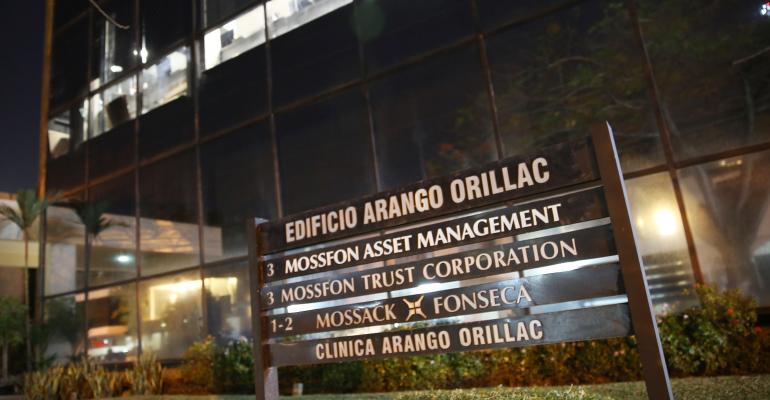 Know the difference between legitimate and abusive offshore planning&nbsp;

While we’re still experiencing the reverberations and witnessing the fallout from the Panama Paper leak, it’s worth highlighting the lessons that U.S. taxpayers can learn regarding offshore planning.

What are the Panama Papers?

The Panama Papers refers to 11.5 million leaked files from the database of Mossack Fonseca that hit the news outlets on April 3, 2016.  Mossack Fonseca is a law firm based in Panama that specializes in offshore planning in what are regarded as “tax havens.”  German newspapers obtained the records from an anonymous source. They shared those records with the International Consortium of Investigative Journalists (ICIJ).  ICIJ then shared them with international media outlets.

The trove of documents purports to show that the law firm helped high-profile clients, including government officials and celebrities, launder money, dodge sanctions and evade tax.  Mossack Fonseca asserts it’s always complied with international standards in ensuring that the companies it incorporates aren’t used for illicit purposes such as tax evasion or money-laundering.

U.S. attorneys and clients are obviously concerned as to whether offshore planning has legitimacy in light of the Panama Papers leak.  U.S. individuals should take comfort that offshore planning is legitimate, if done properly and for the right reasons.

Here are some of the lessons that U.S. individuals and their advisors can learn from the Panama Papers scandal.

U.S. individuals can engage in offshore planning for legitimate purposes, such as estate planning and favorable creditor protection laws.  In today’s highly litigious environment, clients take advantage of traditional asset protection methods, such as limited liability companies (LLCs), homestead and retirement plan creditor exemptions.  Certain clients may feel more secure if some of their assets are held by offshore trusts or entities in jurisdictions that provide heightened protection from frivolous creditors (for example, Cooks Islands, Nevis)   Additionally, clients who may want to hold life insurance as part of a diversified investment portfolio may desire the flexibility and options that offshore private placement life insurance policies offer.

Of course, practitioners must ensure that their clients aren’t engaging in fraudulent transfers and that the protection sought is from future potential creditors, not from current creditors.  Legitimate offshore planning doesn’t include defrauding creditors.

Secrecy. U.S. individuals may believe that offshore asset protection planning involves hiding assets from creditors in entities run by offshore managers and assets.  However, as discussed below, because a U.S. taxpayer must report all offshore income, the U.S. taxpayer’s tax returns will reflect offshore financial accounts.  While offshore accounts offer some level of privacy, in the event of litigation, offshore accounts may likely have to be disclosed.

For example, in the event of divorce, both spouses must disclose, under penalties of perjury, all of their worldwide assets.  Disclosing U.S. financial accounts will reveal prior transfers of assets to offshore entities, and such assets will likely be subject to equitable distribution.

Another example of ineffective purported offshore “secrecy” is in bankruptcy. Bankruptcy courts are federal courts that have jurisdiction over assets worldwide.   The bankruptcy court may issue a turnover order relating to offshore assets and has the authority to hold a debtor in contempt if the debtor doesn’t comply with the order.

Tax evasion.  U.S. citizens are subject to income tax on worldwide income and must report all income earned by assets held in offshore entities.  Offshore planning for individuals is generally tax-neutral and doesn’t avoid or defer U.S. taxation (with some exceptions).

A common misconception held by U.S. taxpayers is that if they “hide their money offshore,” they don’t have to report the existence of such accounts to the U.S. government.  In the current global tax environment, nothing can be further from the truth.  U.S. taxpayers must report their foreign financial accounts on an annual Foreign Bank Account Report (FBAR), currently called “FinCen 114,” if at any time during the taxable year, the value of such accounts exceed $10,000.  If practitioners are setting up offshore accounts for legitimate reasons for their clients, they must ensure that their clients are complying with any of the applicable reporting requirements.  Additionally, the reporting requirements aren’t only imposed on U.S. individuals, but also on U.S. LLCs, corporations and estates.

U.S. individuals who wish to hold offshore interests must be familiar with the controlled-foreign corporation (CFC) and passive foreign investment company (PFIC) regimes under the Internal Revenue Code, as well as any applicable reporting requirements (for example IRS Form 5471 for CFC and IRS Form 8621 for PFIC).  CFC and PFIC and anti-deferral regimes minimize tax deferral of certain types of income earned from foreign sources.

However, U.S. tax applies when the offshore profits are repatriated to the United States (for example, issuance of dividend to a U.S. parent).  However, due to advantageous IRC provisions, the U.S. parent is eligible for tax credit for foreign taxes paid.  U.S. individuals looking to set up legitimate and active foreign businesses may be able to take advantage of tax deferral.

Finally, the United States has bilateral income tax treaties with many jurisdictions, and these treaties may offer unique and legitimate tax planning opportunities due to exemptions and tax rate disparities.