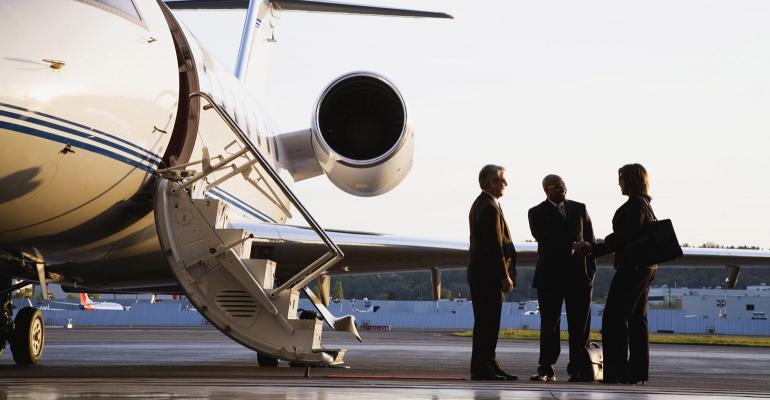 No One Wants to Own Jets Anymore

The ultra rich are increasingly eschewing buying their own private jets in exchange for fractional shares, jet-card membership and on-demand chartering, according to a new report by VistaJet and Wealth-X. It’s only the richest of the rich—think Warren Buffett and Google co-founder Larry Page—who still own their own planes. The average net worth of a jet owner is $1.5 billion, according to the report, while private jet program members have a net worth of $1.16 billion. Age is also a factor. Private jet program members are 61 years old on average, while jet owners are aged 65. “Ownership is one of those old-school things in a way,” Winston Chesterfield, director of custom research at Wealth-X, told MarketWatch. “For the older generation of ultra-wealthy people when you made a certain amount of money and wanted to travel in peace you had to own your own plane. That’s not necessarily the case now.”

XYPN Searches for the Next Big Fintech Innovator Not your father's financial advisor conference.

The XY Planning Network, the financial planning platform for fee-only financial advisors who want to serve their Gen X and Gen Y peers, has launched its third annual Advisor FinTech Competition. The initiative was created in 2016 to give tech startups a place to showcase their tools to a group of advisors who could become early adopters. XYPN will select six finalists who will be invited to present their technologies on Sept. 25, 2018, in St. Louis, to an audience of advisors, with Bill Winterberg of FPPad and Michael Kitces, co-founder of XYPN as judges. Eligible tech initiatives must be geared towards advisors serving Gen X or Gen Y clients, launched in the last year, have less than $1 million in revenue and come from an existing company with a new offering that is substantially different than its other offerings. Vestwell, a fiduciary-backed retirement platform for advisors, won the competition last year. Halite Partners, the registered investment advisory firm started by Phil Shaffer, a co-founder of Morgan Stanley's Graystone Consulting, has hired a new CFO and COO. Ric Butler, a former managing director of J.P. Morgan Asset Management, filled the newly created positions at the RIA and started there Wednesday, Halite Partners said. Most recently, Butler was the senior business manager for J.P. Morgan’s global fixed income, currency and commodities businesses in the U.S. Midwest offices. He spent a total of 20 years with J.P. Morgan Asset Management in a variety of positions.