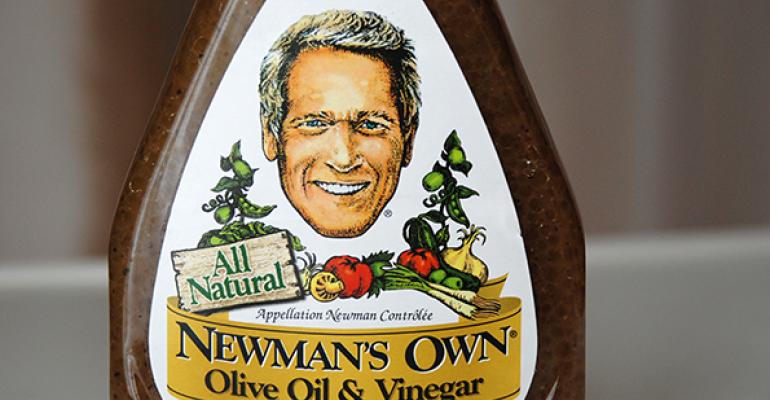 News outlets are abuzz reporting on a lawsuit filed by the daughters of the late actor Paul Newman against his foundation, Newman’s Own Foundation, alleging that the foundation improperly reduced the mandated contributions to charitable entities designated by his daughters from $400,000 to $200,000 annually. According to the foundation’s website, it’s mission is to “use all the money that it receives from the sale of Newman’s Own products to support children, their families, and their communities.”

The daughters, Susan Kendall Newman and Nell Newman, filed the lawsuit in state court in Stamford, Conn., seeking $1.6 million in damages to be donated to their foundations for charitable giving. The daughters claim that when their father was finalizing his estate planning, including setting up the foundation, he was incapacitated and subject to undue influence. Instead of giving them control over the foundation by making them successor members or putting them on the board of directors, as they had discussed, Newman appointed his long-time advisors, Robert Forrester and Brian Murphy, as members and directors of the foundation, giving them the ultimate authority to make decisions. The daughters claim that the reduction in their allocations disregards their father’s stated intent. Their complaint also asserts inappropriate behavior on the part of one of the directors, who they claim, among other things, enjoyed illegal perks, like having the foundation pay travel expenses for him and his wife.

Generally, foundations have an annual minimum distribution requirement of 5% of net assets, says Paul Roy, of counsel at Withers, based in New Haven, Conn. When a family sets up a foundation, it’s common for them to put the next generation in charge of distributing a certain percentage or dollar amount, which counts toward this minimum distribution requirement, he notes. This helps to get the next generation involved in the foundation's activities and determines who might be interested in taking over governance of the foundation when the family’s patriarch or matriarch steps down. Typically, this allocation is done through a written document or resolution. Once the next-generation directors decide what they want to give, the board ratifies their distributions.

Newman's daughters are asking the court to create a constructive trust with their designated charitable entities as the beneficiaries based on their claim that their father lacked capacity or was unduly influenced when he finalized his estate planning and foundation documents. But incapacity and undue influence can be very hard to prove, notes Roy. It’s possible that the daughters are hoping for a settlement, in which they would gain at least a measure of authority over foundation distributions.