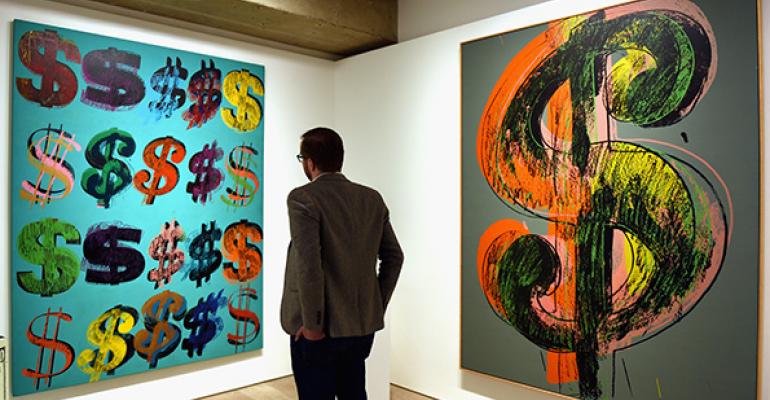 If passed, proceeds will go to a newly established art education fund.

On Tuesday March 2, New York Sen. Robert Jackson (D) proposed a bill, S.5317, to amend the tax law by “imposing a special tax on artwork, antique furniture and antique jewelry sold at auction; and to amend the state finance law, in relation to establishing the art education fund.” If passed, the bill would add a new article to the tax chapter imposing a special tax of the greater of 0.3% or $1 on the receipts from the sale of art, antique furniture or antique jewelry sold at auction. The tax would be imposed on the purchaser and collected by the auctioneer in addition to state and local sales tax.

If passed, the proceeds collected by this special tax are to be deposited in a newly established art education fund, “for the purpose of providing assistance for art education and art supplies at the kindergarten through twelfth grade levels at public schools.” The bill would become effective on the January 1 following enactment.

This is the latest bill proposed for the purpose of raising revenue for the New York school system, following on the heels of a May 2020 bill proposed by Sen. Shelley B. Mayer (D) to extend the top state income tax rate for those that make $5 million or more, in order to provide funds in general support of public schools and operating support for SUNY and CUNY.