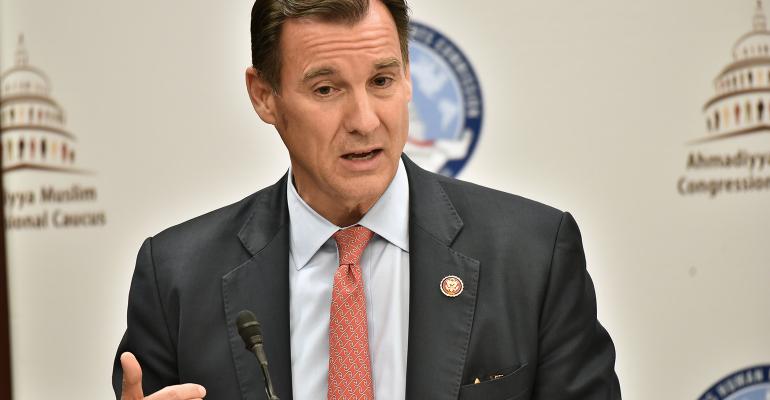 Claim repeal is necessary for the state’s economy to recover from the COVID-19 pandemic.

The members justified their demand for repealing the limit on the deduction as necessary for the recovery of the state’s economy from the toll of the COVID-19 pandemic.

Related: Can We Bid Farewell to the SALT Cap?

The letter comes on the heels of President Joe Biden’s proposed $2.25 trillion infrastructure package, with Democrats from other high-tax states also coming forward to say that they won’t support the proposed package unless the SALT deduction cap is removed.

Lawmakers will need the support of these Democratic states to pass the infrastructure plan because of the House’s narrow Democratic majority—meaning negotiations of some sort regarding the deduction cap will be necessary, at the very least, if the Democrats continue to hold their ground.

Despite support from both Democratic and Republican parties in deeply affected states, such as New York, New Jersey and California, however, some lawmakers are concerned that the repeal will be viewed as a tax break for the rich, as the wealthy stand to benefit most if the cap is lifted.