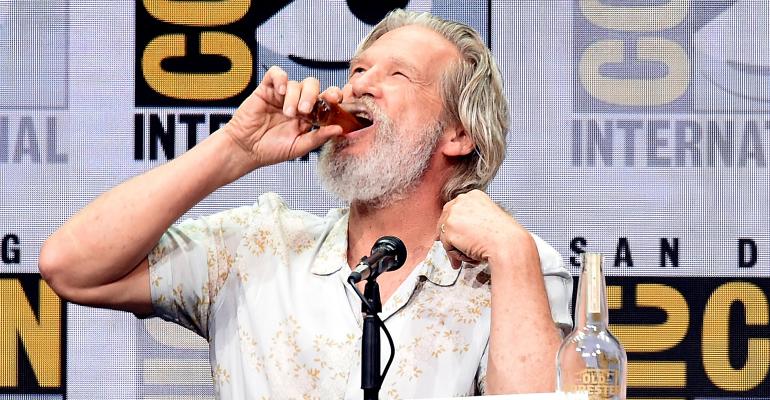 Famed actor Jeff Bridges, of The Big Lebowski and more recently Kingsman: The Golden Circle, learned he and his siblings benefitted from a substantial property tax break only after a recent Los Angeles Times article.

Bridges was “kinda shocked,” according to the Times, when he found out that he and his siblings would have paid an additional $300,000 in property taxes if the Malibu house owned by their parents had been reassessed when they inherited it in 2009, according to a Times calculation. Bridges told the Times that he called his tax specialist to learn more about the law after reading the article.

“Tax stuff is very complicated,” Bridges said. “Sometimes the tax bills are in your favor, sometimes they aren’t.”