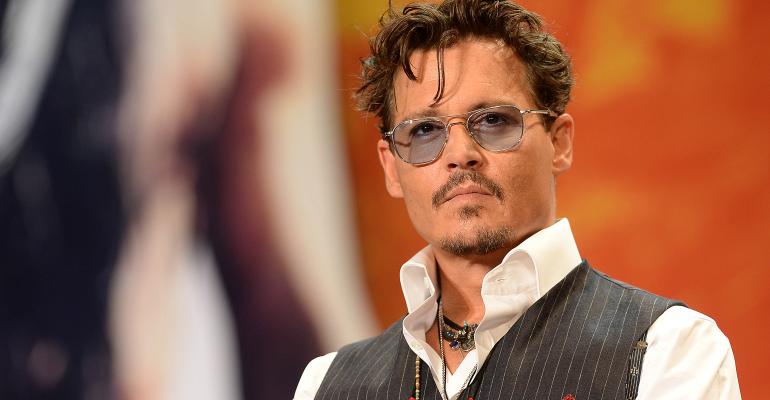 How Johnny Depp Blew Through His Millions

A feature article from The Hollywood Reporter documents the twisted story of how famous actor Johnny Depp lost $650 million and ended up suing his business managers. It’s an enlightening look into the actor’s finances and how they were mismanaged. The article says the actor spent $3.6 million annually for his 40-person staff, $350,000 a month to maintain his 156-foot yacht and $75 million on buying and updating 14 residences. That’s not to mention the 200 works of art, a memorabilia collection in 12 storage facilities, vintage guitars and fancy cars. Depp’s suit claims he was in the dark about his finances. But The Hollywood Reporter says it was hard for his managers to maintain access to Depp. His business manager, Joel Mandel, counter-sued claiming that Depp was warned about his excessive spending and urged to cut back. The article is a lot of “he said, she said,” but a cautionary tale for any advisors dealing with celebrity clients. About a year ago, Ally Financial announced it was moving into the wealth management space by acquiring TradeKing Group, an online brokerage that provides self-directed investing as well as automated digital financial advice. On Thursday, the bank announced it is rebranding TradeKing’s brokerage and digital advice offering as Ally Invest. The investing portal will be integrated into Ally’s online banking platform so customers can access the offerings in one place. The platform will charge $4.95 per trade. Active traders, those placing 30 or more trades per quarter or carrying a balance of $100,000 or more, pay $3.95 per equity trade. The robo advisor charges 30 basis points a year on accounts of at least $2,500 with no commissions or transaction fees. Chad Blythe, the former head of sales at Money Guide Pro, is joining Advizr as the financial planning technology company's president and chief revenue officer. Blythe will be responsible for Advizr's growth strategy and scaling the business. He previously worked for Money Guide Pro. Also joining Advizr is Rachel Sanborn, who will be the new director of financial planning. Sanborn has more than 10 years of experience and previously worked at Learnvest.