/sites/all/themes/penton_subtheme_wealthmanagement/images/logos/footer.png
Recent
Recent
The Co-Working Sector Is Bouncing Back
Sep 23, 2021
Household Net Worth in U.S. Hits Record on Surging Home Values
Sep 23, 2021
The Basics of Being an Elite Advisor
Sep 23, 2021
Mindy Diamond on Independence: Why a $5B UBS Breakaway Team Set Out to Build the 'Boutique Firm of the Future'
Sep 23, 2021
Featured
The 10 Best and 10 Worst States in Which to Retire in 2021
Jul 15, 2021
Poll: 15 Classic Books on Investing and the Markets
Apr 03, 2020
25 U.S. Markets Adding the Most Multifamily Units This Year
Feb 03, 2021
Fifteen Must-Listen Business Podcasts for Advisors
Aug 14, 2020
Trump Tax Reform
brought to you by 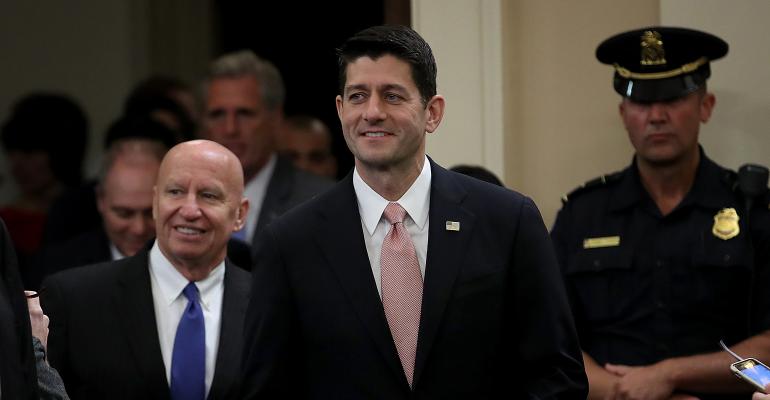