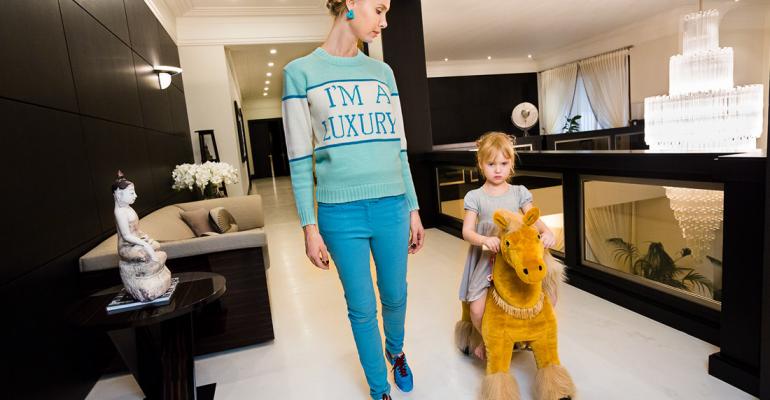 The documentary, Generation Wealth, based on a book by the same name by filmmaker Lauren Greenfield, premiered Thursday at the Sundance Film Festival. It will be released to a wider audience in theaters on July 20 by Amazon Studios, The Hollywood Reporter reports. The documentary reveals the nationwide focus on cultivating image over substance as its subjects struggle to attain actual wealth and instead settle for its trappings. It underscores the ever-increasing gap between the haves and have nots throughout the U.S. and the world. Greenfield is know for chronicling youth, gender and consumerism through her photographic monographs and documentaries. She won Sundance’s Directing Award, U.S. Documentary in 2012 for The Queen of Versailles.

Securities America Advisors Can Text Away 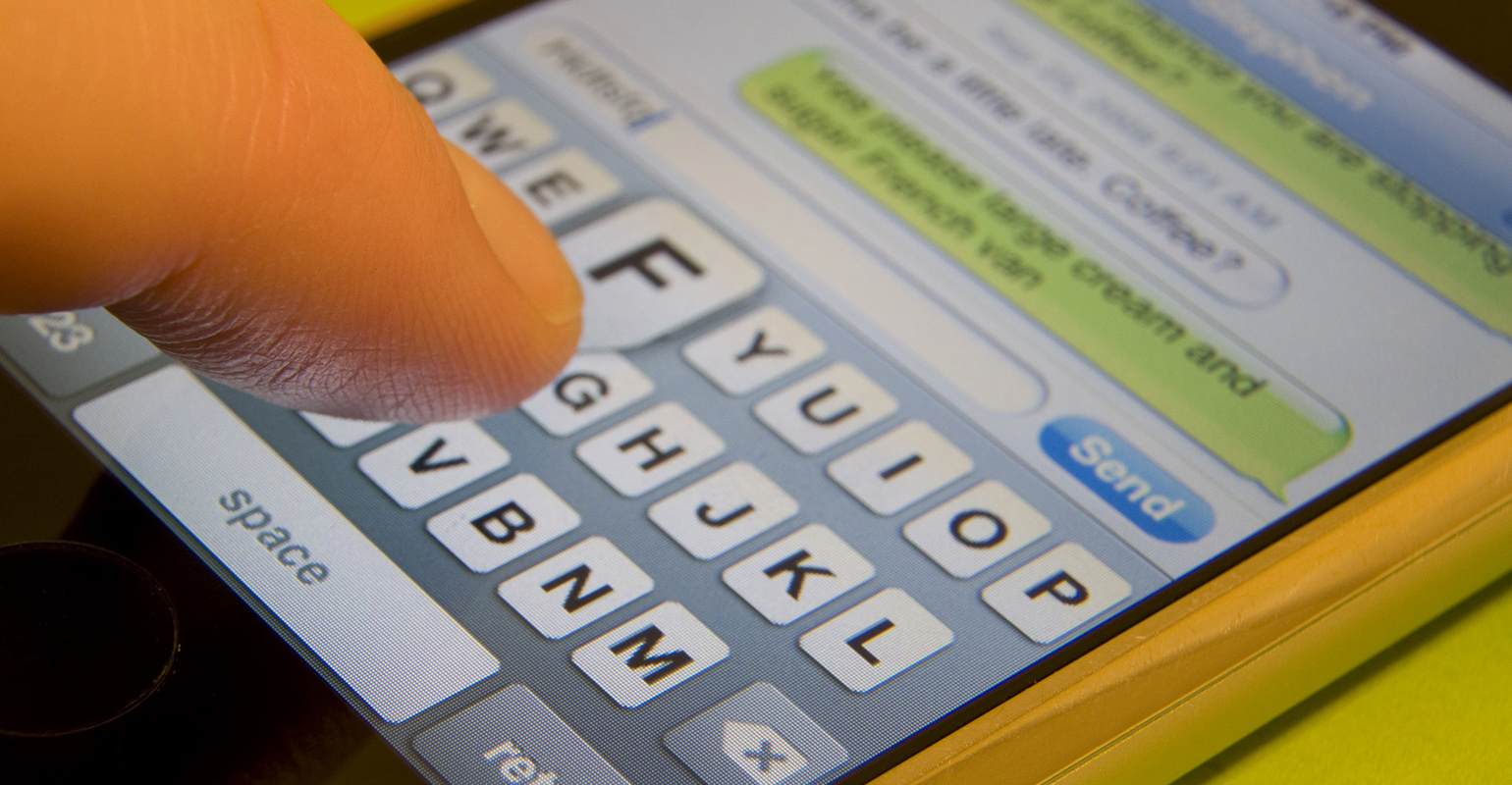 Advisors at Securities America, an independent broker/dealer and a wholly owned subsidiary of Ladenburg Thalmann Financial Services, can now text with their clients. To the firm’s knowledge, it is the first IBD to enable its advisors to communicate with clients in a way most are comfortable with and some prefer. Their advisors will use the CellTrust’s SL2 mobile app, the same company Merrill Lynch just partnered with, to offer text messaging. In April of 2017, FINRA released guidance on text messages and said they must be retained as if they were written or email communications. CellTrust archives all messages sent through the app, meeting that need. 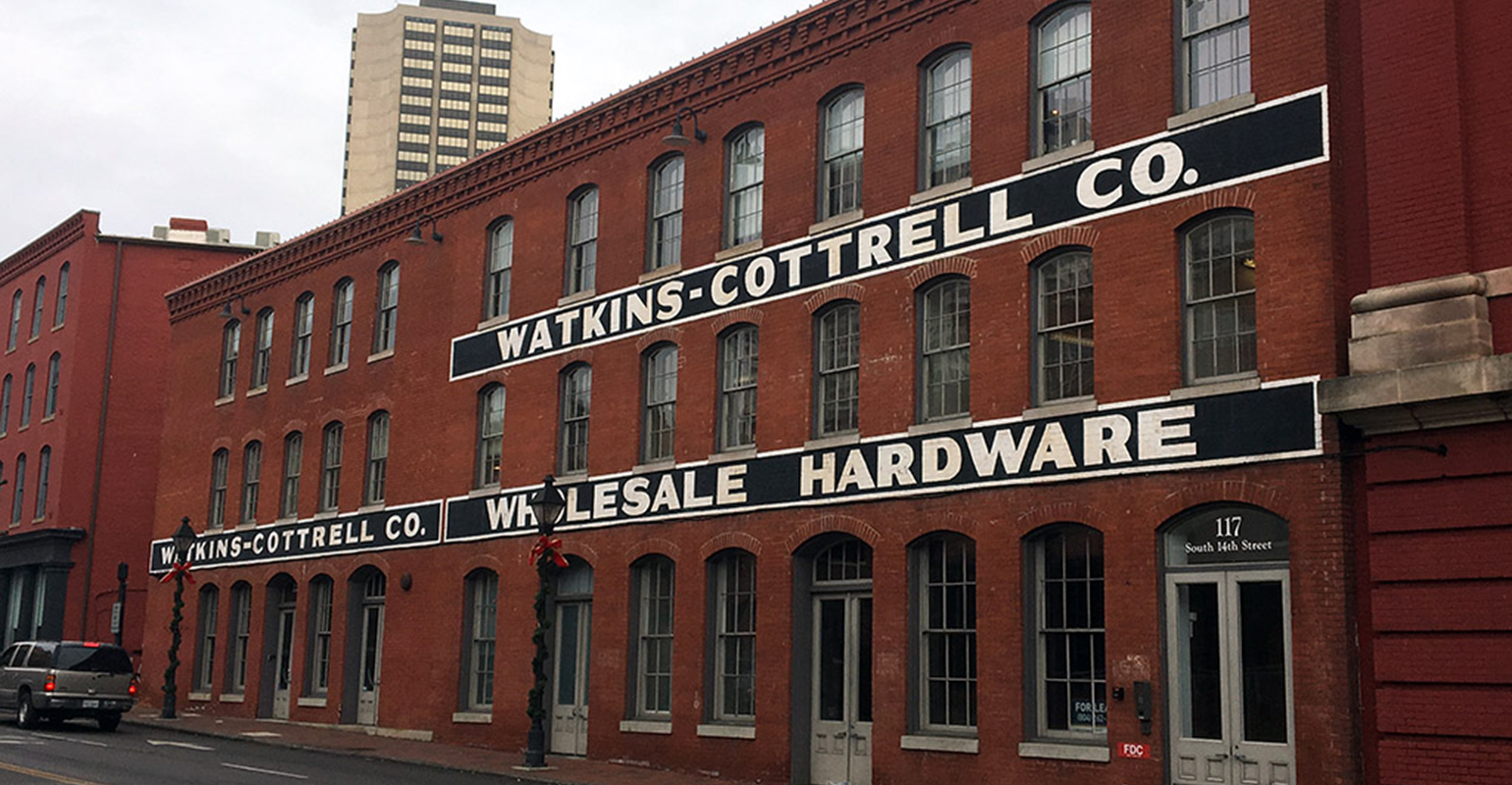 Norfolk, Va.-based Signature Family Wealth Advisors has brought in single-family office Triad LC, which oversees the assets of one of Virginia’s wealthiest men, Ivor Massey Jr. and his extended family, with a fortune built largely on the back of the coal company bearing the same name. According to Massey, who’s been running his side of the family’s finances since his father died in 1994, there were two reasons they made a move to an outside firm: “One was succession planning. I just turned 70 and nobody in my generation is getting any younger. … The second reason is that in a single-family office the opportunities for employee development are somewhat limited.” Triad employs a staff of four: a chief investment officer, two CPAs and an administrator who work exclusively on the Massey estate. They’ll continue in those roles.