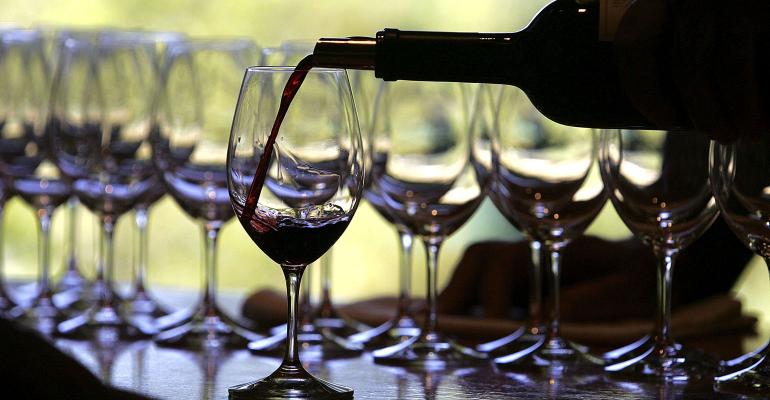 Fidelity Owes No Damages to Wine Mogul but Gets Finra Scolding

Wine mogul Peter Deutsch lost his claim for compensation from the brokerage of accused mishandling of his account.

(Bloomberg) --Fidelity Brokerage Services LLC won a muted victory in an arbitration against one of its wealthiest clients, wine mogul Peter Deutsch.

Deutsch lost his claim for compensation from the giant brokerage, which he accused of mishandling his account as he made heavy bets on Chinese shares. In a ruling issued late last month, a financial industry panel also scolded Fidelity for putting its own interests ahead of Deutsch’s.

Deutsch will challenge the decision in federal court, according to his attorney, David Graff, who declined to offer additional comment. The brokerage, which denied wrongdoing in the case, declined to comment through spokesman Adam Banker.

The ruling closes one front in a protracted struggle between Fidelity and Deutsch, whose Stamford, Connecticut, family wine business turned Beaujolais Nouveau and Yellow Tail wines into big national sellers. The panel, convened by the Financial Industry Regulatory Authority, or Finra, held more than 100 hearings in the matter, giving an unusual level of scrutiny to the operations of Fidelity, including its unit that competes with other asset managers to woo the richest of the rich.

Deutsch alleged that while he was counting on Fidelity Family Office’s assurances that it would look out for his interests, another unit of the brokerage, acting on its own financial agenda, disregarded his wishes and lent out thinly traded shares he owned. Fidelity also cut off Deutsch’s trading in the shares of China Medical Technologies, which he alleged foiled his bid to acquire a controlling stake in the company.

Fidelity’s actions, Deutsch told the panel, could have cost him as much as $436 million. The arbitrators rejected Deutsch’s claim for damages “in its entirety,” writing that he would have lost the money he invested in the troubled Chinese small-cap company regardless of how Fidelity may have handled his account.

The three-person panel said any attempt to set damages would be hypothetical and speculative, and didn’t offer an opinion on Deutsch’s claim that Fidelity had inappropriately lent his shares to short-sellers.

Nonetheless, they said they found “serious fault with Fidelity’s handling of the Deutsch account.” Fidelity cut off Deutsch’s trading without learning his intentions or interests, concluding instead that he was engineering a short squeeze, the arbitrators wrote. “In essence, the firm appeared to be more focused on its own interests at the expense of accommodating those of its client,” they wrote.

Deutsch and a former adviser who operated independently from Fidelity have also filed a suit against Fidelity in federal court. They allege, among other things, that Fidelity filed a suspicious activity report to U.S. authorities about Deutsch’s China Medical trades that they say contained fabrications. Fidelity has moved to dismiss the case.