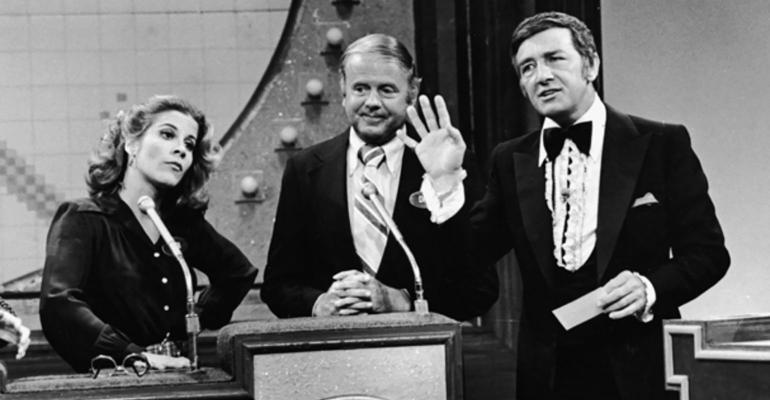 A feud can break out in even the nicest families.

An outsider might imagine that people involved in such fights are greedy horrible people, but as Blair Trippe, Managing Partner of Continuity Family Business Consulting says, “Typically, the people in one of these horrific family fights are nice, normal people. It’s just that their identity is at stake and when a conflict began escalating, it took on a life of its own and they couldn’t stop.”

What if one of your clients is starting down that path?

Maybe your client doesn’t respect his uncle’s leadership. Maybe your client believes that his cousin’s quest for market share is endangering the company’s solvency. Maybe his brother bullied him since they were children, and now the brother is doing it in spades.

There are countless possible conflicts, but whatever your client’s is, let’s just stipulate that it’s big, painful and threatening. You, as a trusted advisor, want to avoid an escalation that can destroy the family business and the family relationships.

The Best Cure Is Prevention

Ideally, parents in a family business have taught the children that they can’t always be right and that compromise and communication are part of the family culture. The children know that they’re responsible to something bigger than themselves.

Ideally, they’ve also grown up with shared values, shared memories and tight-knit emotional bonds that have been nurtured over a lifetime. Maybe they were brought up, as I was in the Sheraton Hotel family, that: “We never wash our dirty linen in public.”

Ah, but we’re not in an ideal world, and you have to play the hand you’re given. What can you do?

Take Stock of the Situation

When people become emotionally invested in a conflict and feel their identity is at stake, it becomes ever harder to pull back. The forces pulling the family apart can become as intractable as ethnic or religious conflicts.

One of the first things you can do is let family members know what happens if they choose escalation. The odds are that in almost every way, they and the family business won’t come out better by escalating the quarrel. As Trippe says, “An aggrieved individual may say to himself, ‘I’m going to outsource the whole problem. I’ll call my attorney, and she’ll let me know when we’ve won the case. Simple!’”

Let your client know that in the real world, the course of the lawsuit is likely to be emotionally and financially devastating. On top of that, few people imagine how much stress their lawsuit is going to involve. The pain and anxiety can permeate every hour of every day.

Your client also needs to think about how painful it will be when their confidences are discussed in open court. They’ll find that their friends, colleagues and rivals may be reading in the tabloids about their most intimate family secrets. Remind them that the tabloid writers will be motivated to make the details as salacious as possible.

Adding insult to injury, even decades later, people will be able to read about the family’s intimate secrets on the internet. A lawsuit means the end of their privacy, not only now but possibly in perpetuity.

Invite your client to take a look at the range of possible outcomes. These include:

You’ve probably watched the havoc family quarrels leave in their wake. Maybe you’ve talked with individuals, as have I who are suicidal because, in their 70s and 80s, they’ve watched their families fall apart. They’re alone, and their life’s dreams are shattered.

Whether through prevention or through help in mitigating a crisis, convince your clients to avoid the nightmare house of horrors of a family feud.

Mitzi Perdue is a professional public speaker and author of the book, How to Make Your Family Business Last. You may contact her at [email protected] or visit her website at www.MitziPerdue.com.