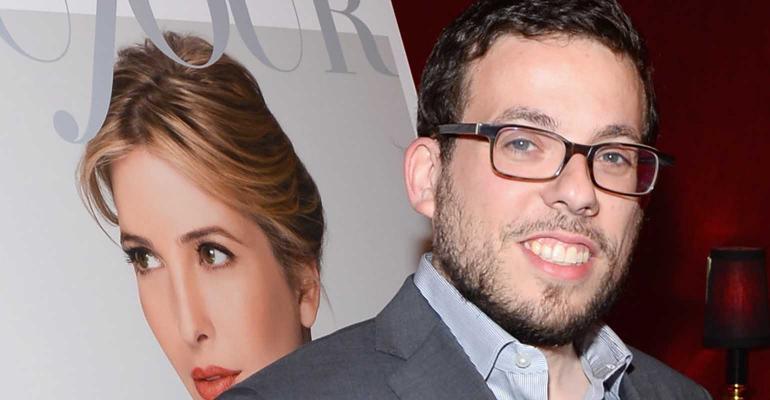 Criminal charges are also a possibility.

In 2018, the U.S. Department of Justice brought claims of more than $61 million against the two children of deceased diamond mogul and real estate dealer Chaim Lax. The DOJ alleged that Moshe Lax, his sister, Zlaty Schwartz, and their father conducted complex fake transactions to fraudulently evade taxes. The taxes at issue in the case included both income taxes and estate taxes. Last month, the court handed down a decision addressing some of those claims.

According to the DOJ’s complaint, in May 2007, following a cancer diagnosis, Lax transferred ownership of a holding company he controlled, which held assets of at least $41 million, to the Lax Family Trust, with Moshe and Zlaty as trustees.

The transfer was made in exchange for a self-canceling installment note (SCIN) with a face value of $40.75 million, a debt that would be and was extinguished on Chaim’s death in November 2008. The SCIN provided that the trust was to make semiannual payments of $3,887,360 on the debt directly to Chaim. The government alleges that two payments were due under the SCIN before Chaim’s death, but the trust made neither of the payments.

The government alleges that the timing of the SCIN transaction relative to Chaim’s terminal diagnosis and the fact that the installment payments due under it were never made are evidence that the transfer was a fraudulent transaction intended only to avoid the income tax liabilities before Chaim’s death and the estate tax that would accrue after he died.

The complaint further alleges that after Chaim’s death, Moshe and other defendants also executed a scheme involving an assignment for benefit of creditors under New York state law, under which Moshe renamed the entity holding his father’s assets and transferred the business assets out of the renamed entity, using the assignment for benefit of creditors to avoid both its creditors and its taxes.

On March 31, Judge I. Leo Glasser of the U.S. District Court for the Eastern District of New York ruled in favor of the government on the claims for income taxes owed by the decedent for the 2002, 2003, 2004, 2006 and 2007 tax years, granting summary judgment for $55.1 million plus accruing interest.

Regarding the estate taxes, however, the court found that a form signed by the wife of Schwartz’s late father, Chaim Lax, wasn’t a binding agreement with the Internal Revenue Service even though she signed a Form 890, “Waiver of Restrictions on Assessment and Collection of Deficiency and Acceptance of Overassessment—Estate, Gift and Generation-Skipping Transfer Tax,” in 2012, consenting to the assessment of over $4.4 million in federal estate tax.

In addition to the estate’s liability, the issue of whether Zlaty and Moshe should be found personally liable for their participation in the transactions intended to shelter the assets remain outstanding. Criminal charges against the siblings remain a possibility as well. During his deposition, Moshe, who represented himself in the case, asserted his Fifth Amendment privilege against self-incrimination in response to nearly every question, leading the government to file a motion to compel a second deposition, citing his broad invocation of the privilege.