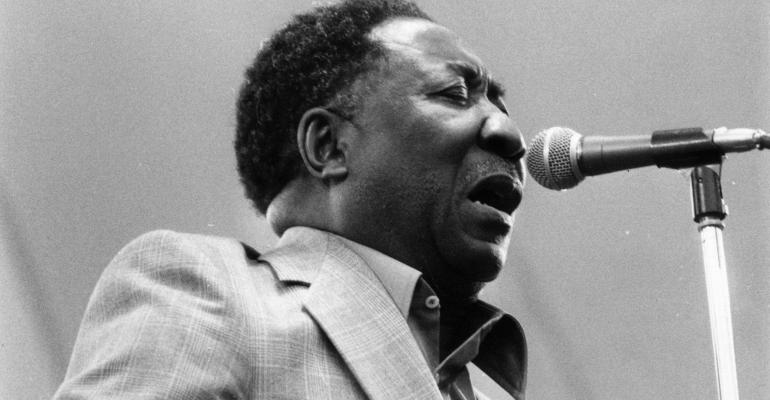 Alleged mismanaged royalties are at the center of the conflict.

Legendary blues artist Muddy Waters’ heirs are in a contentious fight with Waters’ former management company over claims to $2 million in royalties. Waters, born McKinley Morganfield, is considered one of the most important figures in blues music and one of the pioneers of the blues rock genre. He’s said to have heavily influenced British rock musicians, including the Rolling Stones, whose name stems from one of Waters’ songs.

The court battle between the management company, formed by Waters’ former manager and executor of his estate, Scott Cameron, has raged on for three years. Cameron and Waters met in the late 1970s, and Cameron managed Waters during his late-career revival. Waters’ will authorized Cameron, through his management company, to “handle all of the royalty, copyright and license work connected with [Waters’] songs for as long as there is this type of work to be done,” and directed him to distribute the earnings therefrom to Waters’ heirs twice a year. However, shortly before Cameron’s death, Waters’ heirs asked the court to reopen Waters’ estate over concerns about how Cameron had managed the royalties.

In April 2015—32 years to the month after Waters’ death—DuPage County Judge Paul Fullerton reopened Waters’ estate after Waters’ heirs successfully argued that the estate had never been properly closed and that a new administrator was needed to determine the status of certain assets in Cameron’s possession: namely, Waters’ royalties. The judge granted the heirs’ petition despite arguments by the management company’s attorney that reopening an estate that was closed in 1987 set bad precedent and violated the statute of limitations.

Since Mercy’s appointment, Waters’ heirs have tried to unearth the whereabouts of hundreds of thousands of dollars generated by Waters’ estate but not paid to them. According to the heirs, the answer was in Cameron's financial records. In January 2018, they filed a petition to recover assets from the management company, alleging that between 2008 and 2014, Cameron used the management company to improperly divert to himself and his family nearly $2 million in royalties.

Cameron’s widow, who now runs the management company, disputes the claim. In a filing earlier this month, she asserted that, under the terms of his will, Waters’ heirs aren’t authorized to administer his estate and that the court erred in 2015 when it allowed his estate to be reopened. She also said that two of Waters’ famous guitars, which she returned to his family in 2017, should be given back to her because the family had failed to donate them to a museum as required under Waters’ will.