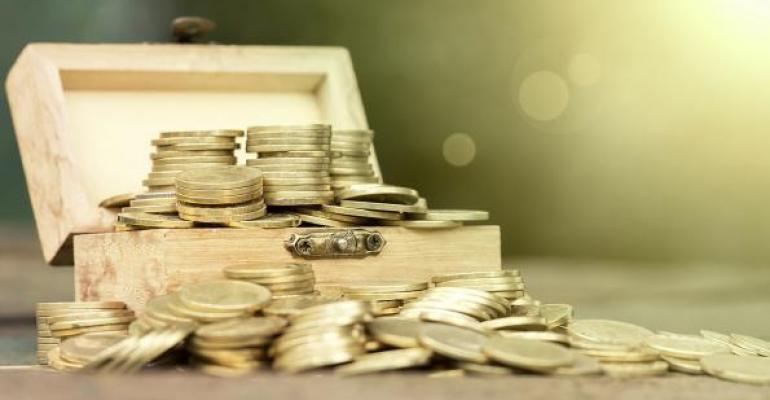 Advisors Need to Step Up Their Philanthropy Game

Wealthy clients are looking to give, but advisors are falling short.

Last year, 91 percent of high net worth households (defined as those making at least $200,000 annually or with at least $1 million in net worth) made a donation to charity, according to the recently released 2016 Study of High Net Worth Philanthropy by U.S. Trust. This trend looks to continue going forward, with 83 percent of respondents answering that they planned to give as much, or more, next year, with only 3 percent planning to give less.

Interestingly, for the first time since the survey began in 2006, "belief in their mission" was the most popular reason given for why donors chose a specific charitable organization. "Taking advantage of the tax benefits" came in at only 18 percent, continuing its downward trend (it was at 34 percent in 2013).

If potential HNW donors are increasingly following their hearts and don't care so much about the tax benefits, where exactly do the advisors come in? Well, to paraphrase Aristotle, giving money away is easy, but giving it away well is very difficult.

Claire Costello, National Philanthropic Practice Executive of the Philanthropic Solutions group at U.S. Trust, explains, "Just because a donor says that she knows where she wants to give, that doesn’t necessarily mean that the giving will align with her actual ideals. There's still so much probative work to do."

Only 48 percent of respondents reported having an overarching strategy for their giving and 46 percent set a budget. Further, of those who gave, a whopping 78 percent don’t monitor or evaluate the impact of their gifts. Taking these numbers into account that a mere 24 percent of respondents consulted with an advisor on their giving shouldn’t come as much of a surprise.

But those numbers fall at the feet of advisors just as much as clients, as there’s a great hunger for philanthropic knowledge out there that's currently not being sated. Ninety-four percent of respondents expressed that they would like to be more knowledgeable about charitable giving, with 48.9 percent considering themselves complete novices. Interestingly, the 14 percent of respondents who consider themselves experts also consult with advisors at the highest rate, while the aforementioned novices do so at the lowest.

Many advisors simply don't go deep enough, according to Costello. "If a client says I’m going to give to ABC organization, an advisor’s response shouldn’t be 'Oh good'; it should be 'Oh really, why'?"

Costello explains that this line of inquiry is not necessarily intended to change the client’s mind. It’s simply to demonstrate that the advisor has an appreciation and depth of understanding of the importance that giving has to wealthy individuals, and to inform the client in real time whether or not their giving plan actually intersects with their ideals as much as the client thinks it does.

"Giving money away is one of the top freedoms of wealthy individuals," Costello notes. "When you hit that note, there's nothing like it, and it’s an advisors job to get her clients to that plane."

HNW donors may be giving to causes they believe in, but they’re largely doing so in wasteful and inefficient ways. Advisors who can streamline this process and help clients to see exactly what impact their charity is having will be at a great advantage going forward.