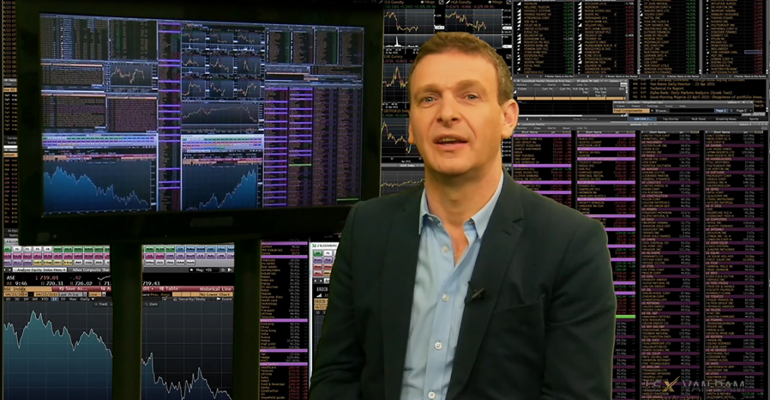 This $500 Billion Private Club for Family Offices Is Booming

Since launching in May 2020, Lex van Dam's SFO Alliance has ballooned to include about 250 firms globally.

(Bloomberg) -- Lex Van Dam launched a private club for the investment firms of the super-rich during one of the worst periods of the pandemic. Now, as the world reopens, the former Goldman Sachs Group Inc. proprietary trader’s business is bustling.

Van Dam set up SFO Alliance in May 2020 as an invitation-only club for those in the secretive world of family offices to explore investment ideas. Over the past two years, the London-based group has hosted almost 100 events and ballooned from just a handful of firms to about 250 globally, with combined assets under management of at least $500 billion. In June, it’s set to hold its first major in-person event in London.

The club’s expansion underscores the global growth in family offices this century, in large part because of the surging fortunes for founders in tech and other industries. Sergey Brin started his Bayshore Global the year after Google’s 2004 initial public offering, while Checkout.com founder Guillaume Pousaz began Zinal Growth just last year after his payment firm’s valuation almost tripled.

“A lot of founders are having liquidity events and are setting up family offices and want to understand how to best do this,” Van Dam, 53, said in a Zoom interview from London.

SFO Alliance targets investment firms with at least $400 million in assets under management that cater to the financial affairs of one fortune, known as single-family offices. Keith Johnston, a former director of policy and communications at the Society of Trust & Estate Practitioners, is its chief executive officer.

Van Dam also sources deals for Rinkelberg Capital, the family office for the founders of Dutch location tech company TomTom NV. Before starting that role, he worked at Goldman for about a decade beginning in 1992, including as head of equities on its proprietary trading desk.

His group’s events, which have mostly been virtual so far, have touched on topics including credit, blockchain and real estate. SFO Alliance expects executives from more than 150 family offices to attend its three-day event at a Mayfair hotel in June, with subjects such as direct private equity deals, compensation and fund selection.

The club, free for members, makes money by partnering for certain events with outside firms such as Morgan Stanley and European venture capital outfit Lakestar. SFO Alliance doesn’t charge fees or carry out due diligence on investment ideas arising from its events.

The club is very strict about one policy, however: no soliciting.

“If people only attend to sell to other members, we politely ask them to leave,” Van Dam said.