/sites/all/themes/penton_subtheme_wealthmanagement/images/logos/footer.png
Recent
Recent
Seven Must Reads for the CRE Industry Today (May 24, 2022)
May 23, 2022
Investment Activity in the Skilled Nursing Sector is Ramping Back Up
May 23, 2022
NASAA Approves Model Rule Targeting Unpaid Arbitration Awards
May 23, 2022
New York Tax-Paying Residents Were Moving Out Even Before Covid
May 23, 2022
Featured
The 10 Best and 10 Worst States in Which to Retire in 2021
Jul 15, 2021
Poll: 15 Classic Books on Investing and the Markets
Apr 03, 2020
Fifteen Must-Listen Business Podcasts for Advisors
Aug 14, 2020
Celebrity Estates: Jay Leno and Planning for Classic Car Collections
Feb 22, 2022
Wealth Planning>High Net Worth

The 10 Countries Gaining the Most Millionaires 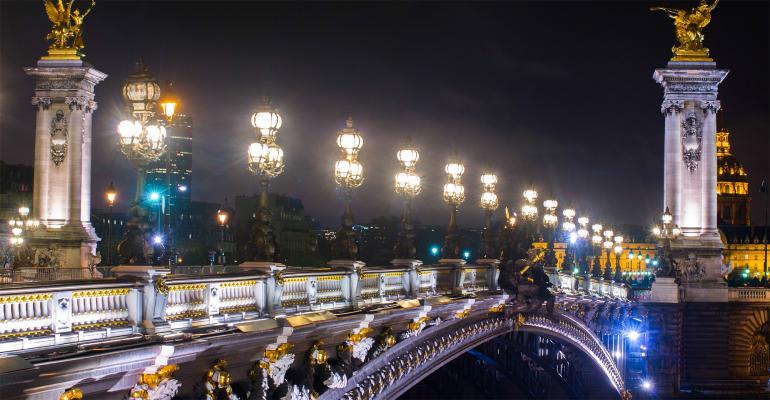 Start Slideshow ›
The biggest mover was Russia, growing nearly 20 percent after declining a bit in 2015.

The global high-net-worth population continued its upward trend last year, with some notable nations reversing downward trends. According to CapGemini’s recently released World Wealth Report 2017, the HNW population grew by 7.5 percent from 2015 to 2016 and their total wealth increased by 8.2 percent over that same period.

This strong growth continues to push the HNW population toward breaking the $100 trillion mark in total assets, which CapGemini predicts will happen by 2025.

Among individual countries, the biggest mover was Russia, growing nearly 20 percent after declining a bit in 2015, but they were by no means alone. Here are the 10 countries gaining the most millionaires.