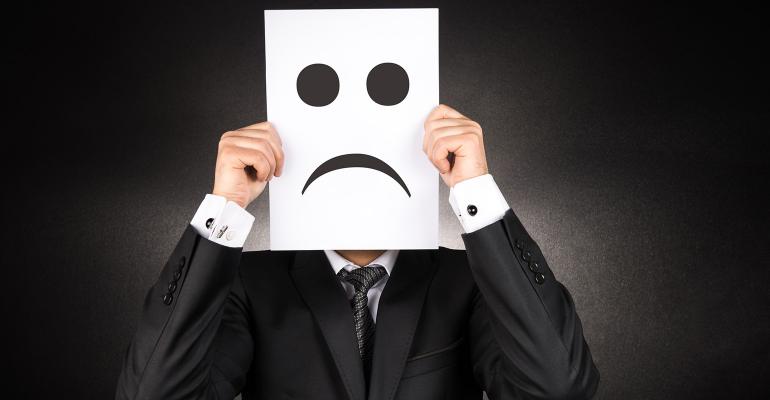 A new study reports that for HNW clients returns aren't everything.

Apparently high returns and increasing confidence aren’t enough for high net worth individuals to be satisfied with their advisors.

According to CapGemini’s recently released 2017 World Wealth Report, which surveyed more than 2,500 HNW individuals worldwide, their population is thriving like never before, both in terms of numbers and overall wealth. Last year’s edition estimated that global HNW’'s total wealth would surpass $100 trillion by 2025, and that its pace is being kept.

This growth is underlined by the great returns that the overall HNW community realized last year on investment portfolios overseen by wealth managers. With a global average return of 24.3 percent, these portfolios far outpaced more passive index options and beat self-directed accounts by three percentage points.

And these numbers aren’t being skewed by some big-winning outliers—overall, more than 93 percent of individuals surveyed experienced positive return on their managed portfolios, with only 5.4 percent reporting losses. That being said, the greatest returns were realized by the wealthiest segments of the HNW population, with the $20+ million crowd outpacing its nearest challenger by almost 10 percentage points.

However, despite this rosy outlook, only about one-third of HNW wealth is overseen by wealth managers. Paradoxically, overall satisfaction with both individual wealth managers and firms hovered in the uninspiring 56 percent range—though it should be noted that Americans are by far the most satisfied, pushing 70 percent. It seems that much of this dissatisfaction is driven by fees, which partially explains Americans’ relative happiness with their advisors—we pay lower fees than most other regions. The main concern with fees was less about the overall level (19 percent), however, and more about transparency (21 percent) and value delivered (23 percent). Ultimately, because of the disconnect between portfolio performance and client satisfaction, the study maintains that advisors to HNW individuals should consider both revamping their fee structures and/or offering more non-investment service options.