/sites/all/themes/penton_subtheme_wealthmanagement/images/logos/footer.png
Recent
Recent
Seven Must Reads for the CRE Industry Today (May 16, 2022)
May 16, 2022
Apollo Makes $1 Billion Bet on Indian Property With Lending Plan
May 16, 2022
McDonald’s Quits Russia as Country’s Isolation Increases
May 16, 2022
5 Simple Tips To Becoming a LinkedIn Pro
May 13, 2022
Featured
The 10 Best and 10 Worst States in Which to Retire in 2021
Jul 15, 2021
Poll: 15 Classic Books on Investing and the Markets
Apr 03, 2020
Fifteen Must-Listen Business Podcasts for Advisors
Aug 14, 2020
Celebrity Estates: Jay Leno and Planning for Classic Car Collections
Feb 22, 2022
Informa Intelligence
brought to you by 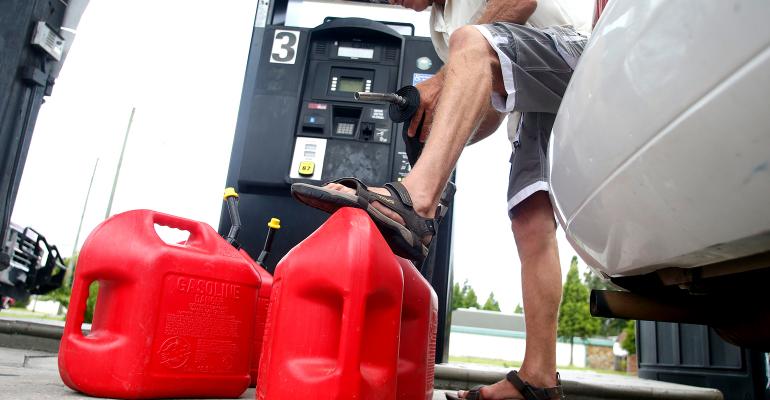 It’s odd to see the front page of the WSJ run a headline like; “Array of Threats Stirs Up Markets”–and then write what’s effectively a Credit Markets column telling you what’s up with interest rates.

It’s a fine piece, make no mistake, but it ignores the more immediate stories that capture what’s actually motivating moves in Treasury yields.  To wit, we have: 1) Hurricane Irma, on the heels of 2) Hurricane Harvey, 3) ongoing to expanding tensions with North Korea, 4) dovish Fed comments from Fed doves, 5) the steady litany of low inflation figures, and concludes with structural element such as, 6) ‘potentially intractable forces, such as globalization and technological advances’ and global debt levels and the aging population.

To top that all off, we have the Fed’s Fischer leaving and a possible (likely) new Chairman (six options being considered). Speaking of the Fed, we just had more dovish speak from Kashkari and Brainard, and it was interesting to hear Kaplan say that pricing power was ‘lower than any point in (his) lifetime.’ Too, his knock on the A\administration’s take about immigration–Kaplan said immigration is a central competence for the US, and job losses have little to do with immigration or trade–is just another sense of rhetoric vs. intellect coming out of Washington. Kaplan is right to point out that it’s hard to grow GDP without an expanding population or labor force. It’s hard to see how restrictive immigration encourages US-born citizens to have more children.

That the market’s current call for 22 percent odds of December hike are the lowest they’ve been, and just shy of 50 percent going all the way out to next September, is really more of the same. Again, the market’s been more right about Fed policy than the Fed has been. Brainard, a dove, said, “My own view is that we should be cautious about tightening policy further until we are confident inflation is on track to achieve our target.” She’s not the only one who thinks this way.

It all plays into things marketwise; the uncertainty, flight to quality, easier going Fed and a bit of dovishness relative to QE tapering hints, or lack of them, out of the ECB as well.  Stronger currencies do have their impacts, as do downward inflation forecasts. This is all to say that bond markets were doing well on the back of various factors even before we heard from the Fed and ECB; we can add a sense of central bank patience over accommodation to all that.