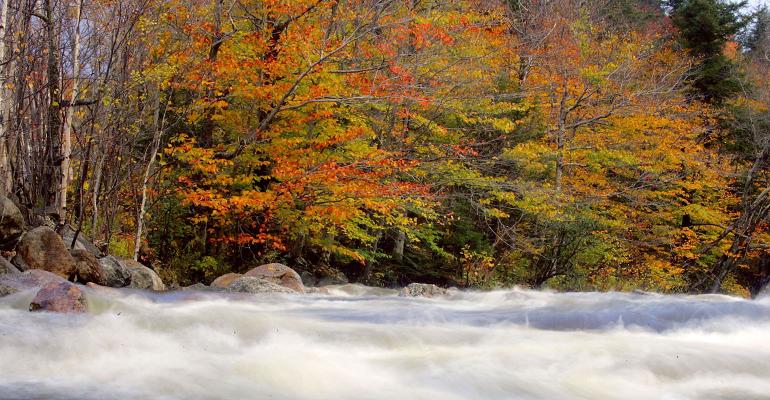 Are these patterns a good roadmap?

Historically, seasonal patterns have been a very reliable “roadmap” for the behavior of a variety of markets over the course of the year.  No, they are not perfect, but a good indicator of direction and biases.

In the case of rates, the first few months of the year are typically the most bearish and then after May-June rates tend to rally into the end of the year. The chart immediately below portrays that pattern in different long-term time frames. Well, like the seasons, things have changed. I’ve drilled down a bit into the post-crisis to look at individual years (as opposed to the average moves shown above). What is striking is that these last few months tend to be bearish. In five of the last seven years, rates have moved higher into the middle of December from about now and lower in only two of them (and not by all that much). I can suggest why the pattern has changed. First,the Fed hiked in two Decembers, so that’s something. Last year we had the Trump-retreat. And there was the taper tantrum of 2013. There have also been a couple of strongish Q3s and Q4s in GDP terms that fizzle out in Q1s, so maybe that has something to do with it as well. I don’t really get much satisfaction at saying seasonal behavior is due to very specific things, as each year has its distinctions. But, again, it’s the consistent patterns that are the things to focus on and less the excuses behind them. With that in mind, the above chart shows the pattern in 10-year yields since 2010 on an individual year basis. With the exception of 2011 and 2014, yields have edged up towards the middle of December and somewhat more sharply than they slipped in 2011 and 2014 (think risk reward). I don’t think providing the averages of the up-and-down moves is so relevent—a couple of years really have an overpowering influence.

I also took a look at the 2s/10s curve. Here the tradition is for curve-flattening into the end of a given year. However, in four of the last seven years, the curve has tended to steepen into the end of the year, even last year when a Fed hike was a given. I again don’t want to overplay the “average” amount of flattening or steepening to imply some strong directional implication. However, what the heck, the general tendancy is for the curve to flatten OR steepen by roughly 30 basis points from about now to the end of December.