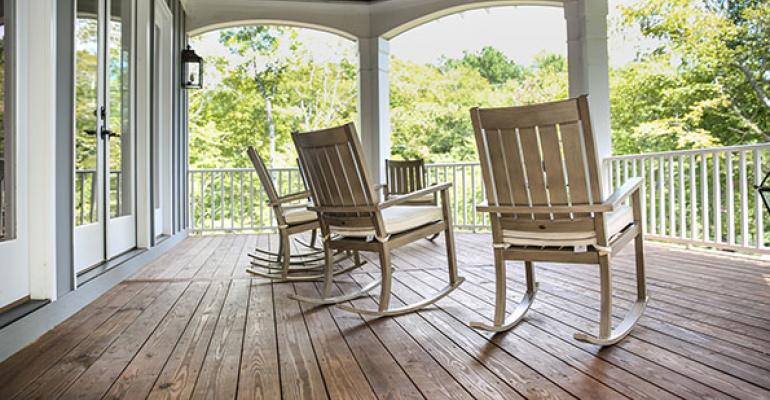 At what age should clients shift to a higher bond allocation?

There’s a lot of exposure out there and older households tend to have a greater exposure than younger ones.

Overall, equity amounts to over 25 percent of household financial assets, a level surpassed only once in Q1 2000. Overall net worth as a percentage of disposable income is a record 683 percent. The takeaway that the security households have that presumably to help fuel consumption habits is at least a partial function of this visualization of the wealth effect.

It’s the age thing to consider: at what point do you shift to a higher bond allocation? I bring this up with a perspective on that allocation in the context of interest rates having risen. Equities as a percentage of household financial assets are nearly 22 percent—the most since mid-1997 to 2000. Meanwhile, bonds make up a tad under 6 percent of holdings, basically at the lows of the last 40 years. This doesn’t seem the most prudent allocation given the demographics or, I’d argue, valuations. When I’ve written about yields available in the bond market relative to the S&P 500 dividend yield, I anticipate that investors will too, and soon see the prudence in taking some risk off the table.

Don’t laugh at me too much, but I have to reference an article in Kiplinger Magazine, which I read religiously. The article is titled “10 Things You’ll Spend Less on in Retirement” and dovetails with some of my own work and in a recent interview with Ed Yardeni. The Kiplinger piece said what I’ve documented—retirees spend 25 percent less than the average household. The 10 areas are interesting, but not earth-shattering enough to repeat. The key point, however, is that people do spend less, which makes the argument for a move into bonds from equities all the more reason to expect the risk-averting flow.

In an interview with CNBC, Yardeni made note that it’s not just about retirees but that several generations are moving towards a more minimalist lifestyle. Baby boomers, as they downsize, have already bought most of what they need and have reasonable angst over their financial futures, which may be a downside of increased longevity. As evidenced by the boom in Brooklyn and elsewhere, millennials, too, are minimalists, says Yardeni. We know they’ve got Uber, Zipcars, CityBikes, prefer urban living to the burbs and are marrying later and having fewer kids.

That means slower consumption in the broadest sense compared with history, and that’s notable given that consumption is a larger part of the economy at 69.4 percent. And you thought it was just two-thirds of GDP—that’s so 1980s. Interestingly, Yardeni says that’s a bullish thing in that it means the economy can grow but not overheat and drive the Fed to hike us into a recession. For what it’s worth, I disagree. I think the Fed’s tightening will get us to an inverted curve which presages a recession AND at a time when stocks are, arguably, rich (which I outline in the subsequent section).