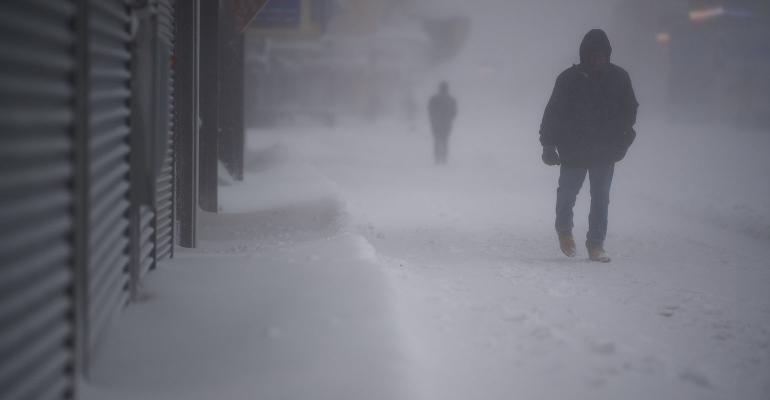 Bond Market Off to a Chilly Start in 2018

A bearish mien in the early months.

It’s been a tough start to the new year if you’re a fan of the bond market.

Tuesday, for example, saw stories with headlines like “With Red Tape Losing Its Grip, Firms Ante Up” from the New York Times.  The story was about business confidence translating to investment. The same day, the Wall Street Journal headlined “Sluggish Wages See Uptick” and “Pensions Keep Up Costly Market Bets.”

It doesn’t end there. The WSJ relayed that the dip in long yields at the end of the year may have been related to corporate pensions buying bonds, which are pretax contributions, to get ahead of the lower corporate tax rate this year. As my readers know, the seasonals for the very last week of a given year are bullish which is little more than a blip on the radar.

Then the Financial Times reports “Draining of the QE punchbowl sobers up bond bulls” as if said bulls needed any such sobering.  The upshot is in the subtext of the headline, which is “scaling back of central bank stimulus this year is expected to push up sovereign yields.” Hence, they’re not just talking about Treasurys, but the complexity of sovereign debt, and you can’t ignore the purchases of corporate bonds by the ECB in that reflection. One estimate they offer is $3 trillion less purchases. Given the sharp increase in Treasury issuance we’re talking about a lot more for the market to absorb.

Adding to all that is the dollar story, which warrants a chart. The chart shows the Fed’s dollar index on a reversed scale against YoY CPI.  This is a pretty clean visual correlation and doesn’t look very different when looking at PCE. The point is that you have wages, the dollar and maybe a bit of oil inflation to contend with. This all is consistent with a bearish mien to one’s outlook in the early months of this year AND represents no change in my views.

None of the above represents new information. Rather, we’ve known it for a long while, months at a minimum, but then what else is there to write about at the start of year but to compile the themes and restate them as, well, the themes? Perhaps that’s justification enough for the roughly 7 basis point rise in 10-year yields on the first day of trading, though not so much the stall at 2.47 percent.