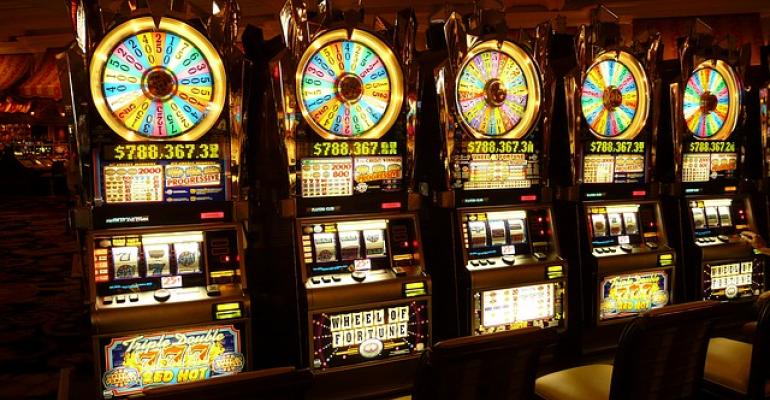 The Big Bet on Rising Rates

Some managers are rolling out long/short bond funds meant to hedge against rising interest rates. But the success of their strategy rests on a market call, and no one can predict when rates will rise.

Bonds have had a good run over the last 30 years. In the wake of the financial crisis, investors skeptical of equity markets have poured billions into fixed income funds in a so-called "flight to safety." But with interest rates now at historic lows bonds may be more risky than investors thought and many predict that fixed-income investors are walking on ever-thinning ice.

“I think the most common theme that financial advisors are going to hear from their clients is, ‘I thought bonds were safe,’” said William Housey, senior vice president and senior portfolio manager at First Trust. “When interest rates begin to rise, there’s no question in my mind that traditional fixed income is going to come under assault.”

So it's no surprise some fund managers are rolling out new long/short bond strategies to prepare for rising rates. There are many flavors, but the basic idea is to mix a portfolio of long positions in higher-yielding bonds to lock in some return with short positions in bonds that have a higher sensitivity to interest rates, such as Treasurys. In late February, First Trust launched its High Yield Long/Short ETF (HYLS), an actively managed fund; Market Vectors rolled out its Treasury-Hedged High Yield Bond ETF (THHY), a passive ETF, just a few weeks ago. Both funds combine long positions in high yield bonds and short positions in U.S. Treasurys. Alternative investments shop Altegris also plans to create a fixed income credit long/short fund, said Dick Pfister, executive vice president and managing director.

Especially now, these types of bonds funds--which can be more flexible and get short exposure--are gaining significant traction. Year-to-date through March, mutual funds and ETFs that focus on long/short debt took in about $2.5 billion, according to Morningstar. That includes $1.4 billion that flowed into the J.P. Morgan Strategic Income Opportunities Fund (JSOAX), which accounts for nearly half of the fund's total asset count of $2.5 billion.

But the success of these newest strategies rests heavily on the upward movement of interest rates, and no one, of course, can predict when exactly that will happen.

“At the end of the day, you’re basically making a bet on a manager being able to produce alpha and make market calls,” said Christian Magoon, CEO of Magoon Capital, an asset management consulting firm.

The Federal Reserve has said it’s not going to raise rates until the unemployment rate declines to around 6.5 percent. It’s currently at 7.7 percent, according to the Bureau of Labor Statistics.

“That’s a strong improvement in the employment market that needs to happen before the Federal Reserve actively changes their stance,” said Todd Rosenbluth, director of ETF and mutual fund research at S&P Capital IQ.

That said, a traditional bond fund, especially one with longer duration bonds, would take a big hit if interest rates do go up. The longer the duration of a bond or bond portfolio, the greater the sensitivity to interest rate moves,

“Timing is impossible to know, but as I said, interest rate risk in our view and the view of many of our investors, is asymmetric at this point,” said Francis Rodilosso, portfolio manager for Market Vectors’ ETFs.

The big risk with these funds, however, is what happens if interest rates don’t rise. Housey said the downside on his fund's short position is about 3.75 percent if interest rates go to zero, but that it is measurable and manageable.

You’ve also got a short component that could move against you. If investors begin to think equity markets are overheated and there’s a flight to quality, Treasurys would likely inch higher, and that could hurt an investor in a fund that shorts them. Because the First Trust ETF is actively managed, Housey could take the Treasury short off and unwind the long exposure if the fundamentals aren’t behaving the way his team has predicted.

“If interest rates stay where they are, then you’re hedging a risk that isn’t materializing,” Rosenbluth said.

These funds have not yet been tested in a rising interest rate environment, so we don’t know how they’d perform, said Steven Pikelny, fund analyst at Morningstar. Since inception, their returns have not been stellar, especially this year. (See chart below.)

“In reality, those strategies have underperformed long-only strategies for the most part, but we think at a fairly low cost and what has become a decreasing cost,” Rodilosso said. “From our perspective, if you like the strategy in 2011, you like it even more in 2013.”

But in 2011, there were macro factors affecting that trade that investors are no longer dealing with, Housey said, such as the sovereign debt crisis and the U.S. getting downgraded by Standard & Poor’s.

“We can debate all day about when [interest rates will rise], but I think most view it as a very high probability that at some point rates move up and at some point there’s going to be that damage,” Housey said.