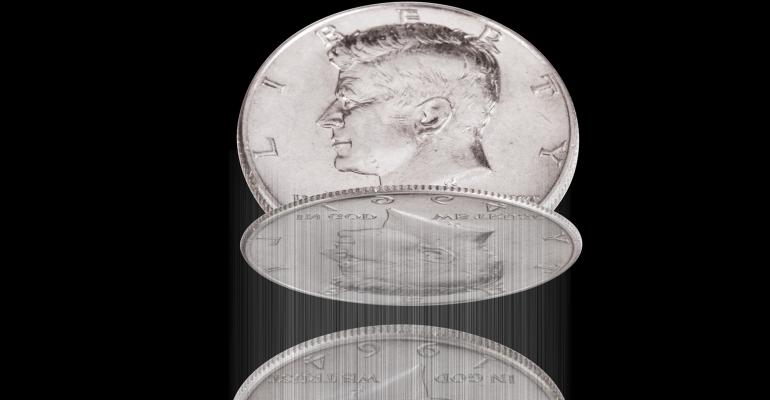 Informa Financial Intelligence’s chief macro strategist weighs in on the past week.

Let’s be honest, there was not a lot of fundamental influence in the last few days to provide convincing evidence that the rally should continue or that the sell off is about to be renewed.

I technically favor a bit of retreat—mostly because the quarter I flipped landed on tails. Somewhat more serious, but only just, is the fact that stochastics have turned up from relatively overbought levels and Days Sales of Inventory have returned to rather more neutral areas, like 51 for U.S. and 34 for TY. I’m not looking for a big retreat, so call it more consolidation than anything else, perhaps aided by the market’s retreat after the 10-yr and 30-yr auctions came off pretty well.

In a week when stocks get pummeled and we learn the Senate tax bill postpones the corporate tax cut a year, you'd think yields would take comfort. That they didn’t is part of my visceral call for a backup, though I prefer fundamental data and charts for a more professional read.

I might as well stick to the curve thematic. Momentum for the flattening has, for now, reversed course, and I see 2s/10s returning to their 21-day to 40-day moving average at 76.3 to 79.6 basis points to perhaps as much as a trendline near 82 bp. I ponder if the anticipated benign Consumer Price Index figures can help that.

For the umpteenth time, I note that a December hike is fully priced in, so I’m not sure what more the front end can do against any Fed call. March and June futures are better than 50 percent priced into another hike after that, and I don’t see any incoming data lifting those odds for a while. Consolidation is the word. I take some pride in the outperformance of 5s vs. 2s/10s call I had but think it’s time to book profits on that.