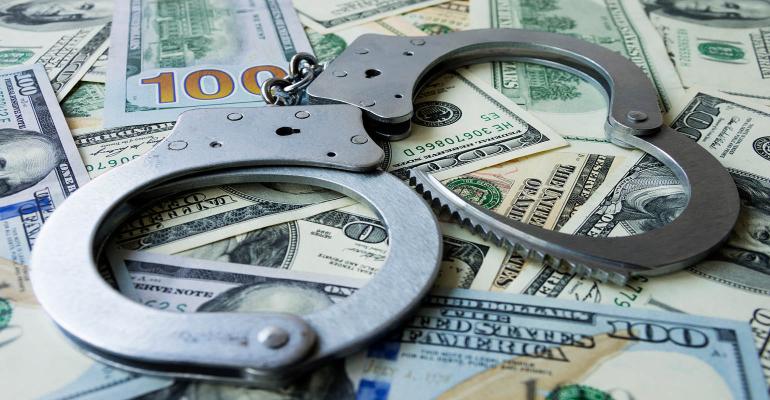 The Department of Justice is now looking into whether banks "colluded" with developers to accept lower prices for LIHTCs for some properties than might have been available from other investors.

Federal investigators are taking a hard look at some of the biggest banks that finance affordable housing developments subsidized with federal low-income housing tax credits (LIHTCs).

Wells Fargo and PNC Bank have both confirmed that they are cooperating with federal investigators on the issue. These banking giants allegedly financed affordable housing properties in ways that broke the rules of the LIHTC program and also provided an advantage to large commercial banks like themselves and affordable housing developers large enough to attract their attention.

“If these allegations are proved, it would undercut competition,” says Jennifer Schwartz, director of tax and housing advocacy at the National Council of State Housing Agencies (NCSHA), a non-profit, non-partisan organization. “The tax credit program is a market-based program, it relies on competition not just at the developer level, but also on competition among investors.”

For many years, Wells Fargo has been one of the most active providers of debt for affordable housing developments, behind only Citi Community Capital, according to a list kept by Affordable Housing Finance Magazine, an industry publication. PNC Bank has also consistently ranked in the top 10 on the list.

“Most banks and investors using the Low Income Housing Tax Credit program work with the highest integrity to increase the supply of affordable housing and minimize the cost to taxpayers,” says Priya Jayachandran, president of the National Housing Trust, a non-profit engaged in housing preservation and based in Washington, D.C.

Several large banks, including Wells Fargo, offer to both buy the LIHTCs from affordable housing developments and provide debt financing to those projects through a “one-stop-shop.” Often, large developers negotiate financing terms with large banks for multiple properties at the same time, for both LIHTCs investments and debt.

The Department of Justice is now looking into whether banks including Wells Fargo and PNC "colluded" with developers to accept lower prices for LIHTCs for some properties than might have been available from other LIHTC investors in exchange for better loans terms for other assets or even agreements to fund less desirable deals, according to experts familiar with the case. That would amount to effectively moving the value created by federal LIHTCs from one property to another, which is against the rules of the program. This kind of transaction could benefit a lender like Wells Fargo and the affordable housing developers involved, allowing them to form exclusive relationships to dependably complete their deals and bringing benefits of economics of scale and flexibility.

But it would be a bad deal for the residents of an affordable housing community that received a lower price for its tax credits as a result. “You might have had other investors that would have been willing to pay a higher price to invest in that property,” says Schwartz. That money would have been spent at the property, probably either to create better housing or provide services to the residents.

The ability to provide both debt and equity at favorable terms for a collection of properties—including some less attractive assets that might be more difficult to finance individually—could also give the banks an unfair advantage in competition for market share.

“It is critical that there be competition at the investor level,” says Schwartz.

Assistant U.S. Attorney Michael Sherwin, based in Miami, is leading the investigation and has reportedly called a grand jury and subpoenaed Wells Fargo, PNC and affordable housing developers in connection to the case, according to reports by Bloomberg News.

Sherwin could neither confirm nor deny these reports of an active investigation. He did say that his office is examining the whole LIHTC program, from contractors and developers to lenders and syndicators, to make sure the rules are being followed and the largest players aren’t cheating in ways that crowd out competition from smaller firms.

“We want to make sure that tax credits are allocated on the basis of accurate and correct information and check players from violating the law in ways that tilts the LIHTC field in their benefit to the detriment of federal taxpayers,” he says.

Sherwin was also involved in an earlier probe of the LIHTC program in Florida, in which several contractors and developers, including former Carlisle Development Group CEO Matthew Greer and founder Lloyd Boggio, pled guilty to fraud charges. They had reported higher construction costs for their developments than was the case in reality to generate excess subsidies, which they pocketed.

The federal LIHTC program helps pay for more than 100,000 new apartments every year that are affordable to renters earning low or very low incomes.

“I think the program is absolutely critical,” says Sherwin. “I’m hoping this helps to make the program stronger.”