/sites/all/themes/penton_subtheme_wealthmanagement/images/logos/footer.png
Recent
Recent
The Wealth Management Firm of the Future: Digitizing Your Practice From End-to-End
Dec 06, 2022
Wealthies Circle Podcast: Client Management in a Digital World
Dec 06, 2022
Nine Must Reads for the CRE Industry Today (Sept. 6, 2022)
Dec 05, 2022
NYC’s Silverstein to Raise $1.5 Billion for Office-to-Housing Push
Dec 05, 2022
Featured
The 10 Best and 10 Worst States in Which to Retire in 2021
Jul 15, 2021
I’m an Advisor. This Book Changed My Life
Aug 31, 2022
Fifteen Must-Listen Business Podcasts for Advisors
Aug 14, 2020
Celebrity Estates: Jay Leno and Planning for Classic Car Collections
Feb 22, 2022
Coronavirus
brought to you by 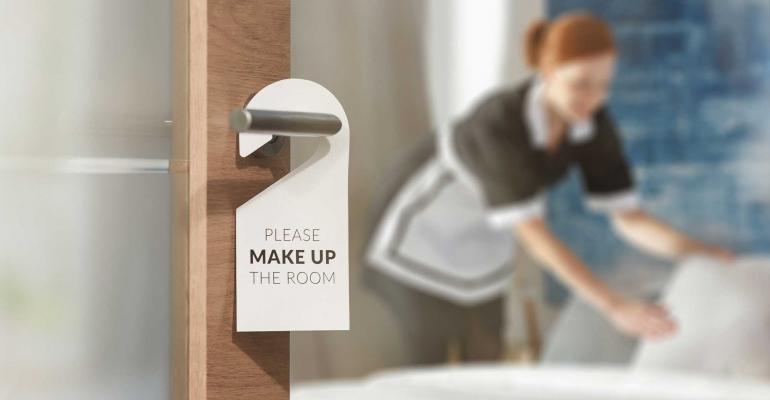 One of the world’s largest hotel owners hired Rothschild & Co. to lead talks with its 19 lenders and evaluate options.

(Bloomberg)—AccorInvest Group, one of the world’s largest hotel owners, has hired advisers to help fix its balance sheet after the coronavirus pandemic disrupted the travel and leisure industry.

The company, which has more than 900 hotels under brands such as Sofitel, Mercure and Ibis, signed up Rothschild & Co. to lead talks with its 19 lenders and evaluate options including raising new capital, according to people familiar with the matter who asked not to be named because the discussions are private.

The talks, which are at an early stage, include a range of options from extending maturities to amending terms, the people said. The company has also applied for a 450 million-euro ($530 million) state-backed loan in France, one of the people added.

AccorInvest had 2.9 billion euros of bank debt at the end of 2019, of which 931 million euros is coming due next year, according to a financial report from its Luxembourg-based holding company.

The talks are part of a multi-pronged plan to ride out the virus crisis, which also includes cost cuts, a review of asset sales and talks with shareholders, the people said.

AccorInvest, like much of the hospitality industry, has seen its finances come under pressure from a collapse in revenues since the pandemic wreaked devastation on international travel. Many companies in the sector have been pushed into asking for respite from creditors or seeking state support. U.K. discount hotel chain Travelodge Hotels Ltd. negotiated a rent cut with landlords, while travel operator TUI AG is getting support from the German government.