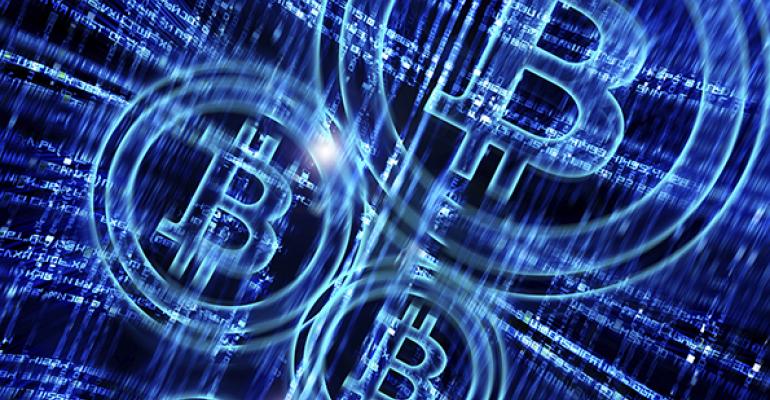 Speculators can bet on whether the Winklevoss Bitcoin Trust (COIN) will be approved as the first ETF to track a digital currency by the U.S. Securities and Exchange Commission.

(Bloomberg) --It’s a bit metaphysical -- even for a virtual currency.

Speculators can bet on whether the Winklevoss Bitcoin Trust (COIN), developed by the venture capitalist twins who were involved in a long-running legal battle over the ownership of Facebook, will be approved as the first exchange-traded fund to track a digital currency by the U.S. Securities and Exchange Commission.

Such wagers can only be placed and settled in Bitcoin, naturally, on the BitMEX platform, which offers the ability to trade certain cryptocurrency derivatives with “up to 100x leverage.” The Winklevoss’s personal edition of March Madness happens in three weeks, with the decision on whether the SEC approves the $100-million offering due March 11.

“There’s rarely ever interest in filings, let alone the hype associated with this one, let alone betting on whether it’ll be approved!” said Eric Balchunas, ETF analyst at Bloomberg Intelligence.

Bitcoin has surged 14 percent in the past two weeks to approach all-time highs, with interest in owning the currency remaining strong in China even after authorities there tightened conversion controls in an attempt to curb capital outflows. Asia’s largest economy is home to most of the world’s bitcoin trades.

As of Tuesday morning, the prediction contract’s pricing implied a 36.37 percent chance that the proposal, which has been tweaked about a dozen times over a registration battle that’s stretched over three years, will be successful.

The twins, Cameron and Tyler Winklevoss, became famous as a foil to Mark Zuckerberg, whom they alleged in a lawsuit had used their source code to build the site that would become Facebook Inc.

The case for denial of the product rests primarily in the history of security breaches this asset class has suffered, most infamously the Mt. Gox debacle. More recently, hackers helped themselves to about $65 million worth of the virtual currency in August 2016.

“When the SEC approves a product, they’re saying it’s ready for prime time for Middle America,” Balchunas said. “And that may be what trumps it all here: by approving it, the SEC would be legitimizing this product for retail investors.”

The long registration process may have already taken its toll on the Winklevoss bid to attract investors. The digital currency has gained more than 1,000 percent against the dollar since their initial prospectus was filed. And when it comes to asset-gathering in ETFs, “if you ain’t first, you’re last,” to quote the father of a fictional race-car driver.

The first ETF approved to track gold, the SPDR Gold Trust, has roughly four times as many assets as the second, Balchunas said.

A competing offering proposed by SolidX would attempt to alleviate regulators’ security concerns on bitcoin-backed products by offering insurance against theft of the underlying asset.

Greyscale Investments, which elected to forgo the SEC process in issuing the Bitcoin Investment Trust (GBTC) as an over-the-counter product, has seen its open-ended grantor trust trade at a hefty premium to the spot price of the underlying asset, reducing its potential appeal.