When Low-Vol Is Not

Strategy may require some time to pay off.

Equity investors might be forgiven for feeling a little whipsawed lately. After all, volatility in the S&P 500 Index pushed 18% over the past 12 months. In that time, a lot of money has flowed into low-volatility ETFs. Some $3.5 billion poured into the Invesco S&P 500 Low Volatility ETF (NYSE Arca: SPLV) alone, giving the eight-year-old fund a 23% share in an ever more crowded market segment.

In Volatility’s Wake: The Market’s Appetite for Risk Is Waning 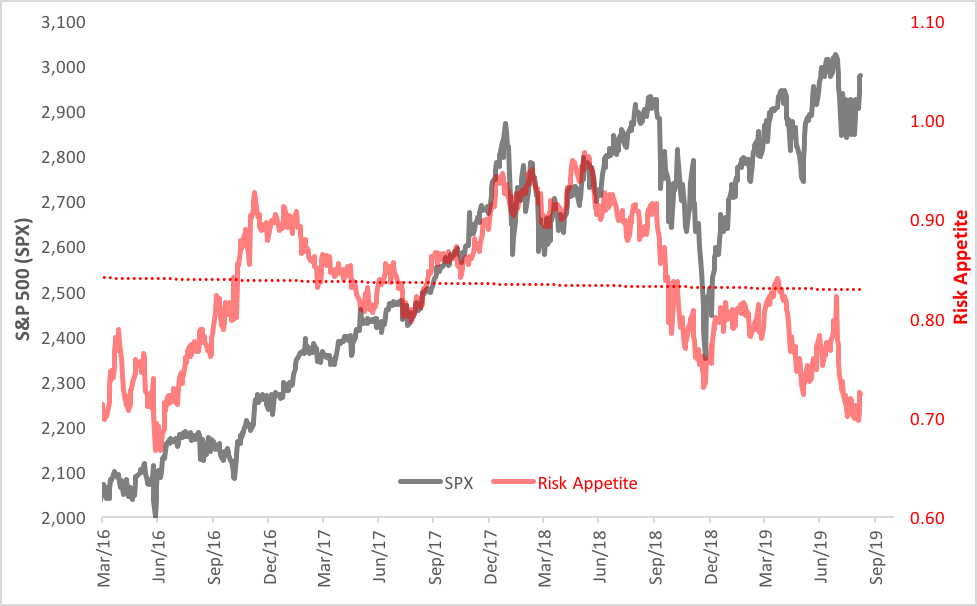 Not really surprising, that. SPLV has an enviable track record. Since its launch, SPLV has outperformed the SPDR S&P 500 ETF (NYSE Arca: SPY), the fund that’s the low-vol portfolio’s putative parent (SPLV’s portfolio is a winnowing of the S&P 500’s 100 least volatile stocks). On average, the annual gain realized by the SPLV fund is nearly a full percentage point higher than SPY’s. And, true to its moniker, the standard deviation in SPLV’s returns is nearly 25% lower, on average, than SPY’s.

But that word “average” hides a lot of detail. Telling detail. If we break down SPLV’s track record into discrete one-year spans, we see that SPLV’s standard deviation is not always lower than SPY’s. In fact, SPY beats SPLV in the low-vol derby nearly half the time. Three-eighths of the time, specifically.

The table below details SPLV’s portfolio characteristics on a year-by-year basis versus SPY. Values in red denote underperformance by the low-vol portfolio. The fund’s lifetime numbers, shown in the gray row at the bottom of the table, are indeed impressive: a higher average annual return, lower volatility and a resultant higher Sharpe ratio, along with a positive alpha coefficient and information ratio.

Within that time span, however, there’s a lot of, um, volatility in the numbers. In those years when SPLV’s standard deviation was higher than SPY’s, there was a cascading and deleterious effect on returns and other portfolio metrics.

So, what’s the point of all this? Simply put, capture of the low-volatility anomaly is path dependent. Just because there’s a low-vol product available doesn’t mean you’ll always derive immediate benefit from its use. Look at the back-to-back underperformance in the 2012-2013 and 2013-2014 spans. Would you have been disappointed by SPLV back then? Would you have bailed from the low-vol strategy?

Many investors, in fact, did just that. Net outflows mounted in the 2013-2014 period and even spilled over into the subsequent period, just ahead of a couple of banner years. And in the 2016-2017 span, SPLV’s net outflows totaled $1.4 billion as the low-vol ETF significantly lagged SPY.

Clearly, the pursuit of a low-vol strategy requires a perspective on one’s investment horizon. Deriving a benefit may take more time than you think. In the long run, it pays to be patient.