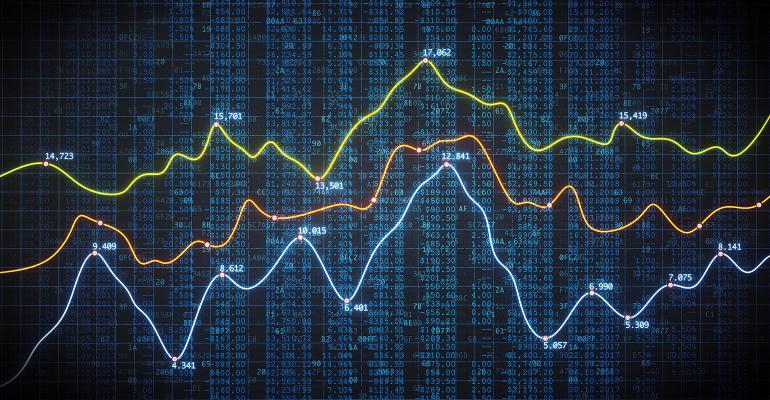 Among the biggest asset managers, Vanguard and Charles Schwab stood out from the pack.

Hurt by a rising level of market volatility, exchange traded funds collectively experienced net outflows in August, with some of the industry’s largest and frequently traded funds incurring sizable redemptions. However, among the biggest asset managers, Vanguard and Charles Schwab stood out from the pack and gathered net new money for the month, according to First Bridge Data, a CFRA company acquired in August.

Vanguard pulled in $6.6 billion of new money last month and demand was broad based. Led by Vanguard S&P 500 (VOO) and Vanguard Total Bond Market (BND), 20 of the firm’s products gathered more than $100 million of net inflows, with an equal split between equity and fixed income funds. Six of these funds pulled in $500 million.

Charles Schwab is the fifth-largest ETF provider, behind SSGA and Invesco, but successfully gathered $2.3 billion of net inflows in August. The firm had only two products, Schwab US TIPS (SCHP) and Schwab US Large-Cap (SCHX), that gathered more than $500 million or more of net inflows, less than peers. However, only two of its funds had $100 million or more of net outflows, a sign of general investor loyalty.

Schwab Intermediate-Term US Treasury ETF (SCHR) and Schwab US Aggregate Bond (SCHZ) were also among the firm’s popular ETFs during August.

CFRA ratings on 1,500 equity and fixed income ETFs can be found on MarketScope Advisor. Our forward-looking research is based on a combination of holdings-level and fund-specific attributes, including costs.