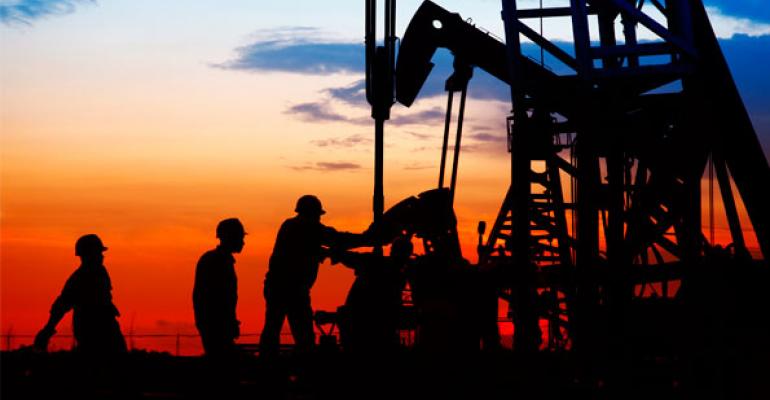 (Bloomberg) -- The U.S. Oil Fund received approval from the U.S. Securities and Exchange Commission to issue 1 billion new shares, it said in a filing, paving the way for renewed investments into the popular retail product that’s been the center of controversy in recent months.

The approval comes nearly 8 weeks after the largest oil ETF said that it issued all remaining registered shares, a move driven by tremendous interest in the sector as crude prices plunged into negative territory for the first time in history. In that period, it’s been subject to limits from the world’s biggest oil exchanges, had to find new brokers and even found itself the subject of regulatory investigations.

The $4.9 billion ETF, known by its ticker USO, came under close scrutiny as oil’s rapid plunge forced it to rapidly shift some of its giant positions on short notice. While West Texas Intermediate crude is down about 40% so far this year, USO has lost around 70% of its value. Both the SEC and the Commodity Futures Trading Commission have opened probes into USO, people familiar with the matter said late last month, examining whether its risks were properly disclosed.

While its ability to accept new money has been halted, United States Commodity Funds, which runs USO, has been actively signing agreements with new brokers, including Marex Spectron and ED&F Man. The moves supplement an existing agreement with RBC Capital Markets, whose risk mitigation measures had stopped the fund from being able to buy more futures.

Throughout April and May, the ETF roiled oil prices after receiving record inflows from retail investors trying to call the bottom in crude’s rout. Its position in the June WTI contract at one point grew to represent 30% of the total open interest, worrying some about its outsized impact on the market.

The growing scale prompted CME Group Inc., the exchange, to instruct it to limit its positions, forcing it to move its holdings out to different contracts for delivery as far in the future as June 2021.