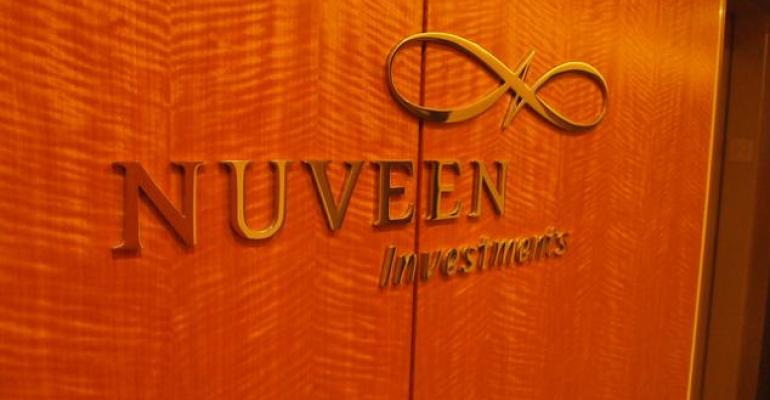 Nuveen wants to put alternative assets such as agriculture, commodities and timber into ETF wrappers.

By Ruth Liew and Adam Haigh

The New York-based firm, which oversees about $200 billion in alternative assets such as agriculture, commodities and timber, is exploring how it can repackage some of its less liquid investment strategies into ETFs, said Margo Cook, President of Nuveen Advisory Services. The idea is part of a wider push to deepen the firm’s offerings across income-generating assets, responsible investing and alternatives, she said.

“Everything we’re doing today we’re looking through the lens of these three pillars,” Cook said in an interview in Sydney. “You’ll start to see us take our capabilities and begin to slowly put them through the ETF wrapper where it makes sense.”

While alternative ETFs may be harder to pass regulatory muster amid strict guidelines around liquidity requirements, Nuveen is prepared to “take some time on that effort,” according to Cook.

ETF providers have been some of the biggest winners from the flight to passive investing, with firms such as BlackRock Inc. and Vanguard Group Inc. netting billions of dollars this year in fund flows across the $4.5 trillion global industry. The ETF sector outside the U.S. has doubled in size to about $1.4 trillion from $726 billion in three years as investors hunt for cheaper investments amid a market hampered by depressed interest rates and bond yields, according to Bloomberg Intelligence analysis.

Downward pressure on investment fees is here to stay, while the thirst for more ETFs will spearhead providers’ efforts to introduce more alternative funds as the sector matures, according to Cook. “Traditional strategies that are sitting inside mutual funds today will start to migrate into ETFs,” she said.

On rise of cryptocurrencies such as bitcoins: