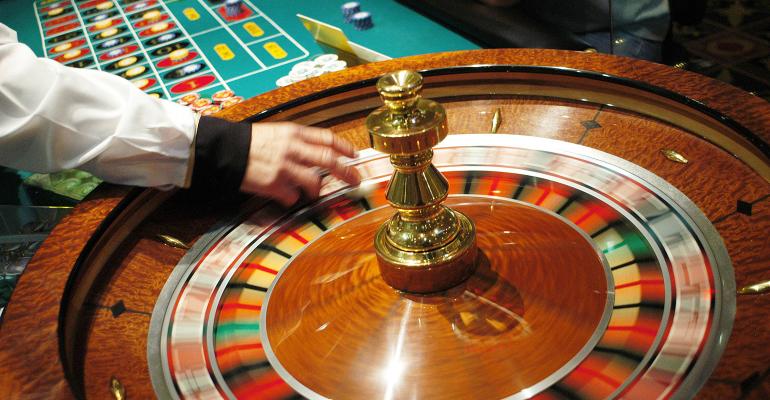 These ETFs Save Investors a Trip to the Casino

Gambling is fun, but it’s not a sustainable long-term strategy.

ETFs are famous for tracking simple, broadly diversified indexes cheaply, transparently and tax efficiently, an ideal combination for long-term investors. The problem for aspiring issuers is that the market for those ETFs is dominated by the big three — BlackRock Inc., Vanguard Group and State Street Corp. — which collectively manage 82 percent of ETF assets, according to Bloomberg Intelligence. To stand out, smaller firms are turning to more complex and niche funds. 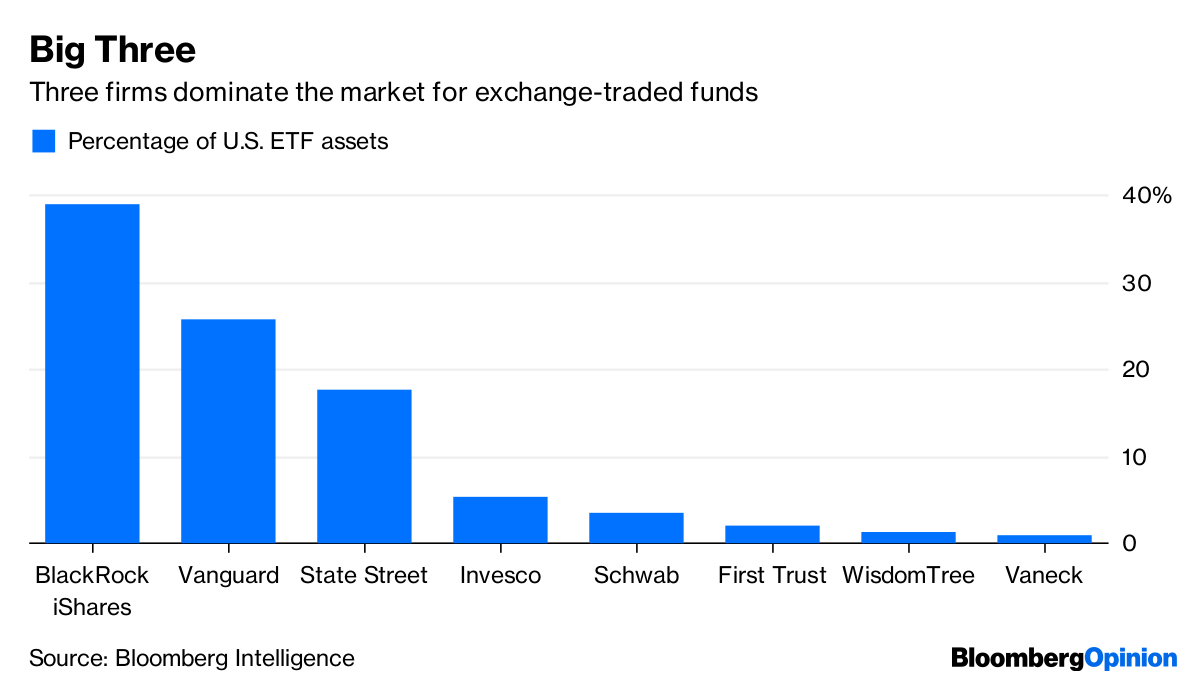 Enter Innovator Capital Management, which is expected to introduce its S&P 500 Buffer ETF on Wednesday, the third in a trilogy. The S&P 500 Power Buffer ETF and the S&P 500 Ultra Buffer ETF launched last week. The funds shield “investors” from a one-year decline of up to 9 percent, 15 percent and 30 percent, respectively, in the S&P 500 Price Return Index in exchange for a cap on the index’s return.

All of this may sound straightforward, but it’s far from it. Consider the Power Buffer ETF, for example. The gambit crucially depends on an “outcome period,” which runs from July 1 to June 30 and renews every year. Investors in the fund for an entire outcome period can expect a gain of up to roughly 8 percent if the index is up, or a loss for any decline in the index greater than 15 percent.

What’s lost in all the complication is that this is no place for long-term investors. For one thing, the price return index excludes dividends, which is a big drag on performance over time. The S&P 500 Index has returned 9.9 percent annually from 1928 through July 2018, including dividends, while the price return index has returned just 5.8 percent. 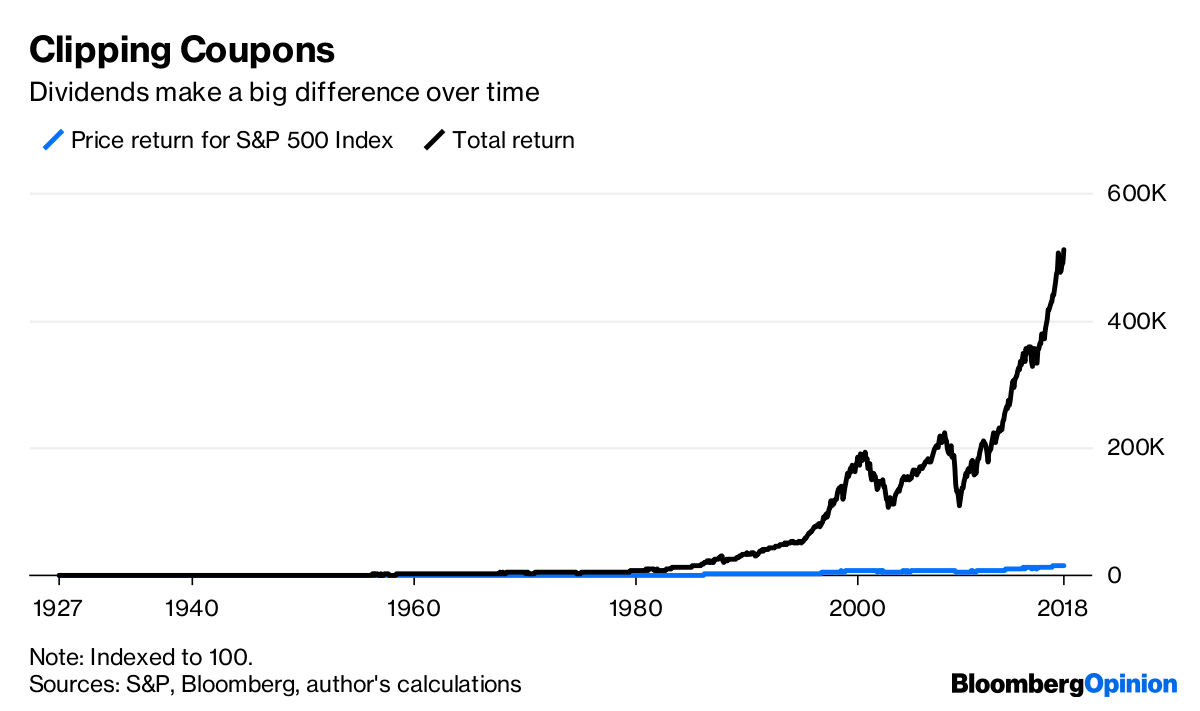 Also, the odds don’t favor investors. Remember that they win if the index’s return lands somewhere between a negative 15 percent and a positive 8 percent during the year. But the index’s historical return and volatility since 1928 imply that the return will fall within that range just 40 percent of the time.

That, too, is a drag over time. There have been 90 one-year periods ending on June 30 since 1928. The index rose more than 8 percent in 45 of those years and declined more than 15 percent 14 times. In other words, investors would have won just one-third of the time over those nine decades. And their reward would have been a return of 2.9 percent a year from July 1928 to June 2018, or half of the index’s return of 5.7 percent. 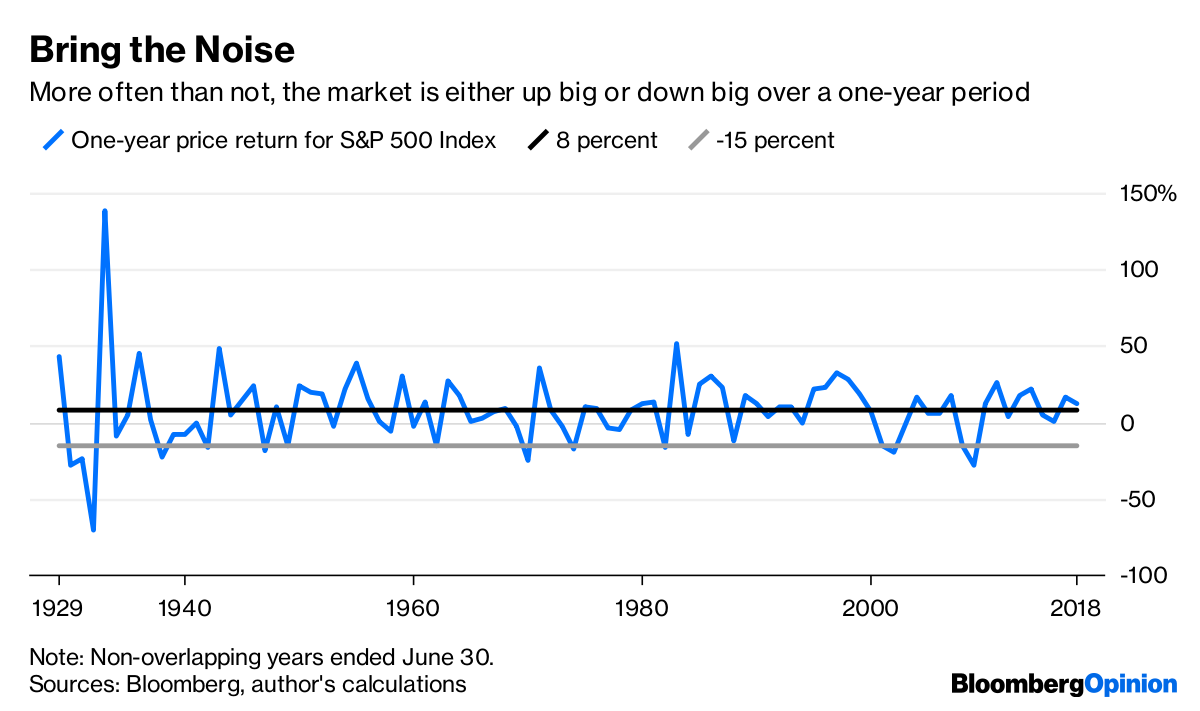 The way to win, of course, is by correctly predicting the index’s return over the next year. I’m not aware of any reliable way to do that, but I suspect there will be no shortage of investors armed with their models and overconfidence bias ready to play.

It won’t be cheap. The funds take 0.79 percent of each annual bet. That’s less than the fees charged by banks and insurance companies for similar products, but far higher than the ETF industry’s asset-weighted average expense ratio of 0.21 percent a year, according to Morningstar data.

None of this means that ETFs shouldn’t allow investors to speculate on the market. But if ETFs ever aspired to distance themselves from the casino mentality that has long plagued wide swaths of the mutual fund industry, those ambitions are increasingly fading away.

Nir Kaissar is a Bloomberg Opinion columnist covering the markets. He is the founder of Unison Advisors, an asset management firm. He has worked as a lawyer at Sullivan & Cromwell and a consultant at Ernst & Young. He can be reached at [email protected]