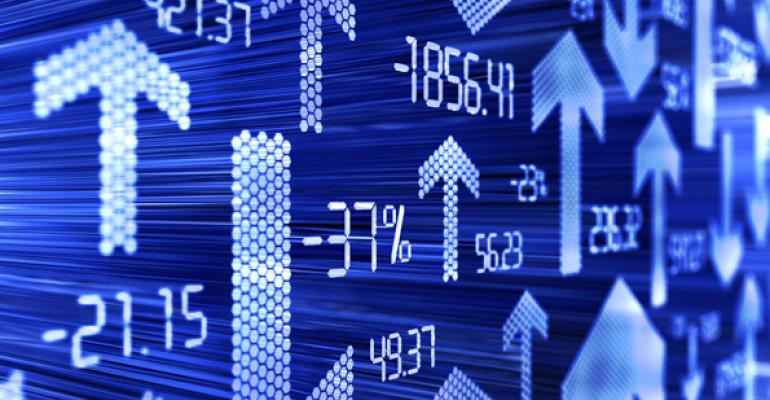 Steve Cohen-Backed ETF Platform Is About to Break New Ground

(Bloomberg) --From helping to bring gold investing to the masses to devising ETFs for short-selling hedge funds, Hector McNeil has been at the vanguard of the passive revolution for the past 20 years.

Now, the 50-year old Yorkshireman is taking on the likes of BlackRock Inc. to shake up the industry in Europe. McNeil wants to fast-track the creation of passive products for wannabe issuers lacking in-house expertise or the stomach for execution risk through his firm HANetf, a white-label provider.

And he has a high-profile backer: the venture-capital arm of Steve Cohen’s Point72 Asset Management LP. A spokesman for the firm confirmed the investment, but declined to comment further.

On Friday, McNeil is spearheading the firm’s first offering in Europe, the EMQQ Emerging Markets and Ecommerce UCITS ETF, modeled on a $358 million U.S. fund that tracks an index developed by Big Tree Capital.

“We can have a fund in the market in 12 weeks,” said McNeil in an interview in London. “We feel the next wave of issuance will be asset managers who don’t necessarily want to create a full ETF business to go up against iShares.”

HANetf is courting U.S. and Asian issuers that have yet to venture into Europe, and home-grown asset managers that lack passive experience. 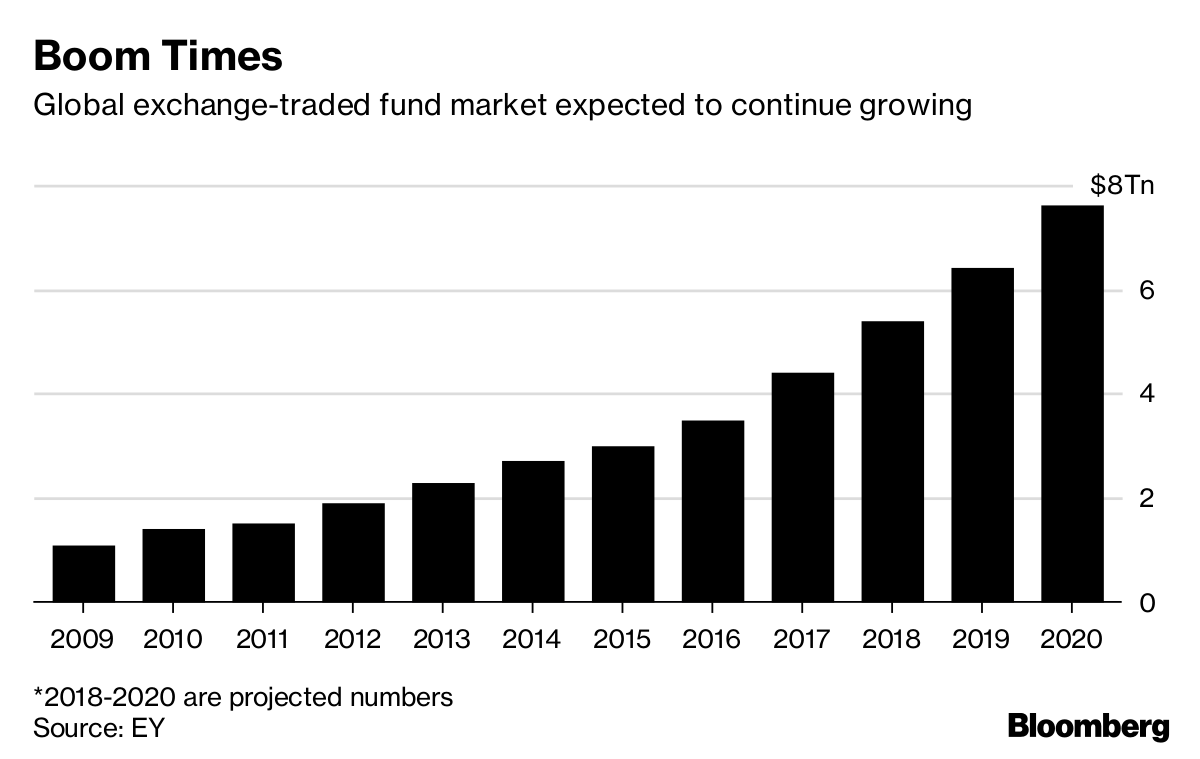 McNeil says it’s an experiment that could unleash ETFs of all stripes, judging from action across the Atlantic. White-label launches there are on a tear, helping to spur exotic products that track the fortunes of everything from pot growers and drones to artificial intelligence.

Like the U.S., Europe is dominated by BlackRock, intimidating smaller players that want to ride the boom. Globally, the industry is set to grow by $1 trillion this year.

Navigating multiple countries, languages and tax systems, as well as the administrative burden of MiFID II rules that require every ETF transaction to be reported, favors large issuers that can offer lower-cost products.

To gain a foothold in the ever-consolidating market, a white-label solution should prove critical in helping asset managers compete, according to McNeil.

For active managers seeking a piece of the passive pie, an M&A wave has also left few targets on the ground.

With over $500 billion in assets and 700 products between them, Europe’s top three issuers -- BlackRock’s iShares, Xtrackers and Lyxor -- have the breadth and pricing power to fend off most competitors.

Many of the old-guard asset managers have deep distribution networks for their mutual-fund businesses, which they could tap instead of relying on firms like McNeil’s. And unlike the U.S., Europe’s market is dominated by institutional investors that may be less inclined than their retail brethren in America to invest in one-off funds.

“The ecosystem that has developed in the U.S. is still taking time here. But it’s getting stronger.”

One of the pioneers of ETF investing, he joined ETF Securities, then an independent provider, in 2005, a couple of years after it launched the world’s first gold fund in Australia. McNeil then struck out on his own with Boost ETPs in 2012 which specializes in leveraged and inverse products.

Despite the contentious nature of these speculative securities for Mom and Pop investors, McNeil says they compare favorably to other offerings, such as contracts-for-difference and spread bets.

“I call them ‘derivatives light’,” he said. “Also, I think there are limited opportunities for people to hedge their portfolios -- with these, you can do that.”

If Mom and Pop can get comfortable with the triple-geared products he pioneered at Boost, then warming to the quirky funds now spreading across America may not be too far off.

“Often what happens in the U.S. comes here in three to five years,” he said.