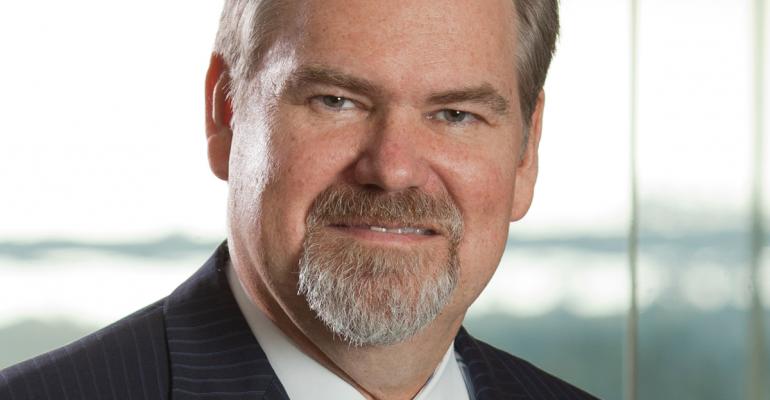 Is Smart Beta a Smart Idea?

ETF companies have been rushing to introduce portfolios that weight holdings in unconventional ways. Popular choices give each stock an equal weighting or emphasize holdings with characteristics such as low volatility. Many of these so-called smart beta funds have topped their benchmarks by wide margins in recent years. The winners include Guggenheim S&P 500 Equal Weight (RSP), PowerShares FTSE RAFI US 1000 (PRF), and WisdomTree Emerging Markets SmallCap Dividend (DGS).

But several speakers at the Morningstar conference cautioned that smart beta funds will not lead every year because there are often times when value stocks lag. Some smart beta funds have trailed lately. Ben Johnson, Morningstar’s director of passive funds research, said investors who buy the funds must be prepared to hold through the hard times. “It requires rigid discipline,” he said.

To make his case, Arnott showed how half a dozen of the smart beta approaches would have performed over the past 50 years. The high-volatility strategy outdid the standard index by 2 percentage points annually. Low volatility fared even better. The benchmarks pioneered by RAFI—which weight stocks according to revenues, dividends, and other measures—also topped the benchmarks. “Beating the benchmarks sure looks easy,” Arnott said.

He said that the standard benchmarks fared poorly because they weight stocks according to their market capitalizations. In the S&P 500, the largest stock is Apple (AAPL), which accounts for 2.8 percent of assets. The smallest stocks include J.C. Penney (JCP), with 0.01 percent of assets. As the big stocks climb, they come to have heavier weightings in the index. So portfolio managers of S&P index funds must buy stocks as they become more expensive. The hazards of this approach became clear during the bull market of the late 1990s. As technology stocks soared, S&P 500 funds bought more of them. When the rally ended, the funds crashed.

Smart beta funds follow the opposite approach, trimming winners and buying losers, said Arnott. The wisdom of the contrarian strategy became clear in the turmoil of 2008. As shares of financial stocks plummeted, the S&P 500 sold the decliners. But Arnott’s RAFI funds had to buy more. This occurred because RAFI weights stocks according to measures such as revenues. So RAFI funds must give more weight to companies with bigger revenues—even if share prices are sinking. During the crisis, shares of big banks sank, but the revenues of the institutions declined by a smaller amount. As a result, the bank stocks came to have a smaller weighting than the RAFI fundamental measures suggested. To maintain proper weightings, the RAFI funds bought into the downturn. When financials rebounded in 2009, the RAFI portfolios soared.

Arnott said that the contrarian trading explains part of the success of the smart beta funds. In addition, the funds tilt toward small and value stocks. The bias is pronounced in equal-weighted funds. While the conventional S&P 500 funds put most of their assets in the 50 biggest stocks, the equal-weight portfolios put about 0.2 percent of assets in each of the 500 stocks. As a result, the equal-weight portfolios hold a bigger percentage of assets in the unloved smaller stocks.

Arnott argued that most of the smart beta funds should produce similar returns. But he said that his RAFI funds have an advantage over some competitors because they have lower expense ratios and less portfolio turnover. In addition, some investors may prefer the RAFI funds because they have broad portfolios that include stocks of different sizes. “Our big advantage is that these are core strategies,” he said. “Some of the other smart beta strategies are more niche strategies.”