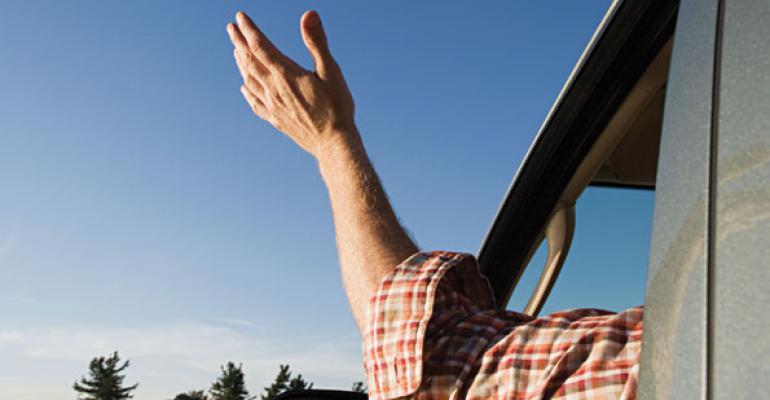 Factor investing, meant to lower volatility, caught on in academia two decades ago. Asset managers are only too eager to roll out funds based on the concept.

In 1981, Rolf Banz published his finding that small stocks had outperformed large ones. The discovery caught the attention of Wall Street, which soon introduced a slew of small-cap funds. Since then researchers have sought to duplicate the success of Banz, finding new factors that would give investors an edge.

Fund companies promote their offerings by citing research showing that stocks with low volatility or little liquidity have outperformed. The companies say that in the future investors may focus on momentum or low-volatility stocks instead of those specializing in growth or value. Analysts are intrigued by the offerings. “This is a new way to look at the markets, but only time will tell whether these approaches stick,” says Olivier Ludwig, managing editor of IndexUniverse.com, an ETF tracker.

Whether the new factor approaches can provide fat returns, they may be able to diversify portfolios because the funds have low correlations with traditional choices. For example, high momentum funds don’t necessarily move in lockstep with the S&P 500. So an advisor can increase diversification by adding a momentum fund to a traditional portfolio. Momentum can be an especially strong diversifier for a value-oriented portfolio.

David Koenig, an investment strategist at Russell, suggests using pairs of factor funds with low correlations. One strategy involves holding a momentum ETF and a low-volatility fund. You can also combine high beta and low beta funds. In theory, you could build an entire portfolio of the factor funds. Instead of using an old-fashioned S&P 500 fund, you should get more diversification with a portfolio that pairs a high beta fund with a low volatility choice.

To appreciate the advantages of the new funds, consider a traditional stock portfolio that diversifies by putting half the assets in the average large growth fund and half in large value. During the downturn of the third quarter last year, the approach would have provided little diversification because large growth lost 15.6 percent, while large value dropped 16.2 percent, according to Morningstar. Factor funds also lost money, but they provided more diversification because the returns did not all move in lockstep. While the Russell 1000 Low Beta lost 6.7 percent, Russell 1000 High Beta (HBTA) dropped 22.5 percent.  The big spread in returns is notable in an era when most asset classes have high correlations, and old standbys failed to provide downside protection.

While institutions have been using customized factor portfolios for years, the new funds make it easier for investors of all kinds to employ the strategies. “The funds provide a cost-effective way for retail investors to manage their factor exposures,” says Koenig of Russell.

So far the low-volatility funds have attracted the most assets as nervous investors have sought ways to cope with erratic markets. PowerShares S&P 500 Low Volatility, which started operating in May last year, already has $1.6 billion in assets. The low-volatility funds typically pick stocks with the lowest standard deviations. Holdings of the PowerShares S&P 500 fund include such rock-solid blue chips as Procter & Gamble and Kellogg. The formula proved a winner during the downturn that occurred in the third quarter of last year. While the S&P 500 lost 13.9 percent for the period, the PowerShares fund only dropped 4.4 percent.

Samuel Lee, a Morningstar analyst, says a low-volatility approach may be particularly well-suited for the erratic emerging markets. He recommends iShares MSCI Emerging Markets Minimum Volatility (EEMV). The fund has a beta of 0.8, so if the benchmark drops by 10 percent, the fund should only fall about 8 percent. “Low-volatility stocks tend to give the best risk-adjusted performance,” he says.

Weigel says that the low-volatility funds have big concentrations in defensive categories such as utilities. The PowerShares fund has 30 percent of assets in utilities and 31 percent in defensive consumer names. “This is really an ultraconservative value strategy,” he says.