Reviewing the ETFs That Launched in March 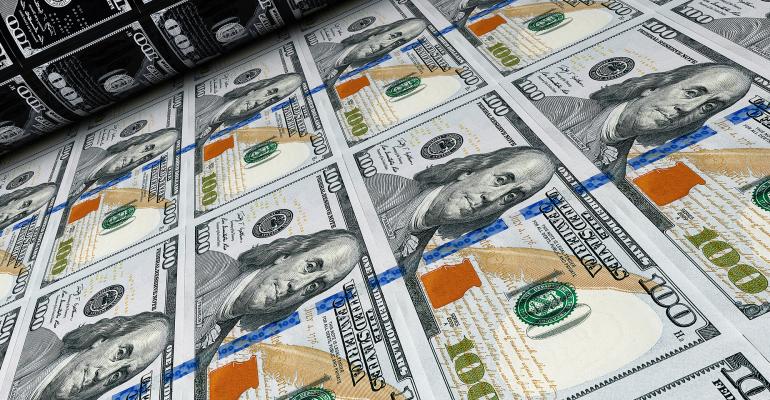 Start Slideshow ›
A rundown of the 28 funds that hit the market during the month of March, including Dave Portnoy's BUZZ ETF and Cathie Wood's ARKX.

The ETFs included here feature funds that launched during the calendar month of March 2021.

Prior to starting First Bridge, he had product management responsibility for S&P’s U.S., indexes, including the widely followed S&P 500 and S&P/Case-Shiller indexes. These indexes have more than $1 trillion in ETF assets tracking them.

Aniket is the author of ETF Investment Strategies (McGraw-Hill, 2013). He is a graduate of Northwestern's Kellogg School of Management and the Indian Institute of Management in Ahmedabad.