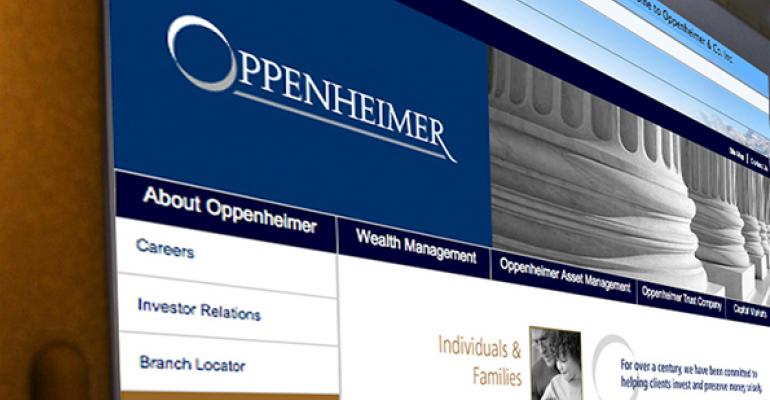 (Bloomberg) -- OppenheimerFunds Inc. is liquidating its 19-year-old commodities fund following years of losses and the worst oil crash in a generation.

The firm will shut down its Commodity Strategy Total Return Fund on or about July 15, it said on its website, with the proceeds being used to redeem investors’ shares. The fund had $267 million in assets yesterday, according to data compiled by Bloomberg, down from $2.2 billion in 2008.

“Investors can easily become intimidated by the cyclical swings and volatility in commodity markets, particularly when there are sustained downturns,” said John Driscoll, chief strategist at JTD Energy Services Pte in Singapore. “It is not surprising that commodity funds are undergoing rationalization. If an investor wants more commodity market exposure or diversification, it would seem much easier to simply trade the ETFs than pay the higher costs of a managed fund.”

Commodities have suffered in recent years on rising supplies of everything from oil to metals to grains amid slowing growth in Asia and economic troubles in Europe. Meanwhile, a rising U.S. dollar has eroded the appeal of raw materials as an investment.

Oil, while still less than half its value two years ago, has rebounded from a 12-year low and helped a broader rally in commodities. The Bloomberg Commodity Index is up 8.2 percent on the year after falling 25 percent in 2015.