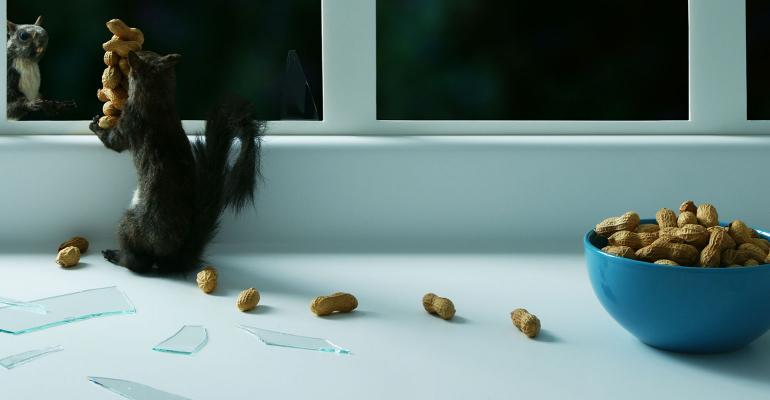 New ETFs That Rapidly Caught on With Investors

To these less-than-3-year-old ETFs, age is just a number.

Investors are not waiting for an exchange traded fund to gather a three-year track record before putting money into the fund. Rather they’re looking to the exposure the fund provides and the cost structure. CFRA’s forward-looking rating process helps put the hundreds of new funds that come to market each year in perspective to enable investors and advisors make an informed comparison with funds that have longer track records.

As part of new educational video content on Asset TV, CFRA discussed how our unique research approach helps clients gain an investment edge and avoid risk with stocks, ETFs and mutual funds. We typically begin rating ETFs that are only a few months old, leveraging our experienced equity analyst team to offer valuation and risk consideration analysis from a bottom-up perspective. This holdings-level approach is combined with some fund-specific characteristics focused on costs and liquidity. See more about CFRA’s proprietary ETF ranking methodology here.

JPMorgan BetaBuilders Canada ETF (BBCA) is a great example of a new fund that has gathered significant assets. Many investors seeking exposure to Canada will have this $2.2 billion ETF on their radar screen. The ETF has 46 percent of its assets in its top 10 holdings, including CFRA “Hold” recommended Royal Bank of Canada and Toronto-Dominion Bank and “Buy” recommended Bank of Nova Scotia and Enbridge.

BBCA charges a 0.19 percent expense ratio, which is half the fee of a more established and similarly market-cap weighted peer iShares MSCI Canada (EWC). However, the trading volume for EWC is sharply higher, providing more liquidity. CFRA doesn’t yet have a technical analytical assessment of BBCA, which launched in August, but we’re bullish on EWC.

Meanwhile, Communications Services Select Sector SPDR ETF (XLC) is only slightly older, having launched in June 2018, though the $3 billion of assets began flowing in earnest following the GICS sector realignment in late September. XLC is the sole ETF that provides market-cap weighted exposure to the new Communication Services slice of the S&P 500 Index. With the Global Industry Classification Standard changes, investors who used Technology Select Sector SPDR (XLK) to gain exposure to Facebook and Alphabet or held Consumer Discretionary Select Sector SPDR (XLY) for its stakes in Disney and Netflix needed to shift focus to a new fund.

These four mega-caps have long been followed by CFRA equity analysts, but the stocks and many others were sold by index-based XLK and XLY in September. Through XLC, investors can gain exposure to these and other attractively valued stocks in a low-cost liquid wrapper. XLC charges a 0.13 percent expense ratio and trades approximately $160 million shares a day.

While State Street Global Advisors launched a new ETF to reflect the GICS changes, Vanguard converted a pre-existing telecom fund into Vanguard Communications Services Index ETF (VOX). While VOX still holds AT&T and Verizon Communications, as does XLC, the 14-year-old VOX has gradually added in DIS, FB, GOOG.L and NFLX to the portfolio, making the prior track record less meaningful than the newer positions. VOX charges a 0.10 percent expense ratio, but trades less than up-start XLC.

BOTZ was launched in September 2016 with an expense ratio of 0.68 percent and now has $1.7 billion in assets. The ETF followed on the heels of ROBO Global Robotics and Automation Index ETF (ROBO), which quickly gathered $1 billion in assets after its 2013 launch—despite its 0.95 percent fee.

While CFRA thinks the long-term theme behind ROBO and BOTZ has merit, both ETFs are viewed negatively, based in part on the likely future prospects of their underlying holdings. For BOTZ, international stocks such as Daifuku, Keyence and SMC are considered expensive using CFRA’s quantitative tools.

Within CFRA’s more than 1,400 equity and bond ETF rating coverage universe, there are also hundreds of funds that have launched in the last three years that have not been as successful in gathering assets. However, for those investors who want to learn more about them, our research reports can provide insight. These reports are available on MarketScope Advisor.