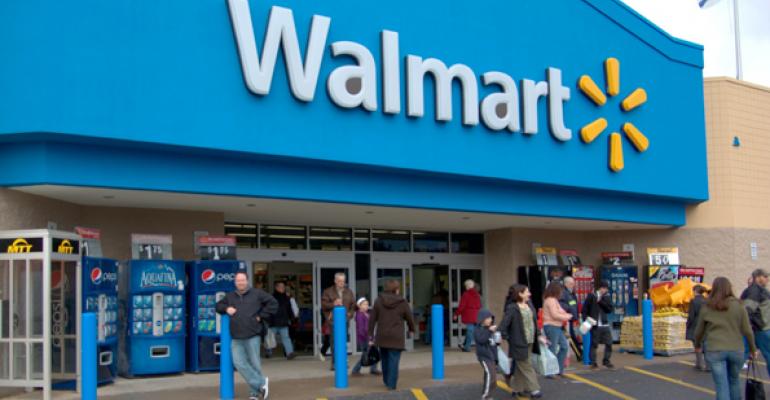 New ETF Bets on the Decline of Brick and Mortar Stores

The new ProShares fund provides short exposure to companies in a sector that has struggled and shows few signs of turning around.

A little more than a week before one of the year’s biggest shopping days, ProShares launched an exchange traded fund designed to capitalize on poor performance of brick and mortar stores.

The ProShares Decline of the Retail Store ETF (EMTY) provides short exposure to companies in a sector that has struggled and shows few signs of turning around. While shares of Abercrombie & Fitch Co. and Foot Locker, Inc. both leapt to more than 25 percent last week after stronger than expected earnings reported—the future for many companies in the retail sector feels grim.

ProShares points to declining sales and bankruptcies by more than 30 major retailers in the last three years, including Toys “R” Us, RadioShack and Payless.

The apparel segment accounts for more than 28 percent of the index, followed by department stores, at 10.71 percent, and then similar weights across others within the sector. J.C. Penny Co. Inc., Sears Holdings Corp., Barnes & Noble Inc. and others that have made headlines in recent years for poor performance are also in the index. The 56 companies are equally weighted.

The short-only fund moves inversely to the Solactive-ProShares Bricks and Mortar Retail Store Index and includes companies that receive at least 50 percent of their revenue from retail operations and 75 percent of that retail revenue from in-store sales.

Only U.S. companies are included in the index. The firms must have a market cap of at least $500 million and a six-month daily average value traded of at least $1 million, and meet other requirements, according to ProShares. It is rebalanced monthly and reconstituted annually.

“Stories sell, as we all know,” said Rusty Vanneman, the chief investment officer at CLS Investments.

He said thematic ETFs account for only about 3 percent of all ETFs and less than 1 percent of ETF assets. The strategies behind thematic ETFs might not be as effective as others, but their names and issues are typically identifiable and easy to explain—which draws money from retail investors.

Vanneman said the opposite can occur too. A manager might have a highly effective strategy, but if the name isn’t eye-catching or the strategy requires significant unpacking, positive flows might be harder to come by.

Michael Sapir, co‑founder and CEO of ProShare Advisors, said in a statement that investors are “witnessing signs of trouble in the malls and falling stock prices in the markets” and for the first time “can turn these trends into a potential investment opportunity through an ETF.”

ProShares also launched another ETF that tracks an index of both online companies and stores. The ProShares Long Online/Short Stores Index (CLIX) has long positions in retailers and shorts companies that rely principally on in-store retail revenue.