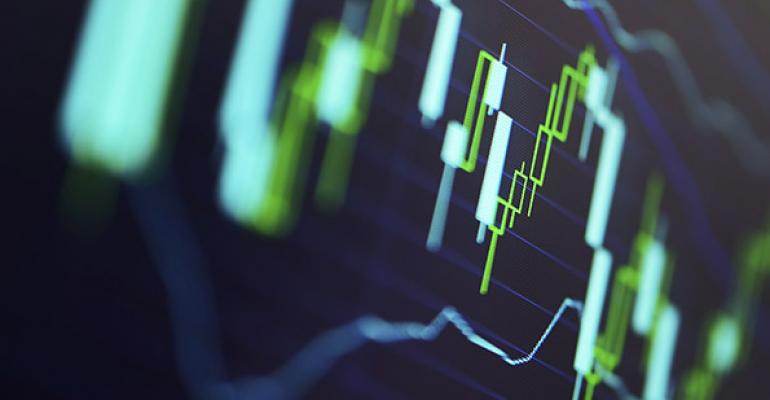 Is active management making a comeback? Sort of. Is that good? Maybe.

(Bloomberg View) --There are now more stock market indexes in the U.S. than there are stocks. This remarkable turn of events, which transpired last year, was noted recently by Bloomberg Intelligence analyst (and sometime Bloomberg View columnist) Eric Balchunas and documented in this chart from the latest issue of Bloomberg Businessweek: This recent explosion in index making is an attempt to accommodate rising demand for exchange-traded funds, which generally need an index to track. It is also, though, part of a long-running trend. Mutual funds were initially intended to make life simpler for investors by narrowing down the many choices offered by the stock market to a few simple, broadly diversified buy-and-hold funds. But in the 1960s, mutual funds began to specialize, and as the stock market began to boom in the 1980s, they multiplied like bunnies. In 1986, the number of funds passed the number of stocks listed on the New York Stock Exchange. In 1998, it surpassed the overall number of domestic listed stocks. There is a bit of an apples-to-oranges problem here: Not every mutual fund or ETF owns U.S. stocks. Then again, the particular data series I used excludes mutual funds that only own shares in other mutual funds (yes, such creatures exist), as well as closed-end funds (which predated the now-dominant open-end funds but have become a dwindling breed) and unit investment trusts. So this isn't a perfect comparison, but it's close enough.

The data show that, while the mutual-fund boom finally fizzled after 2000, the ratio of funds to stocks kept growing as the number of publicly traded companies plummeted. Then came ETFs, which were initially just a new way of assembling and selling low-cost, passive index funds but have recently been driving the creation of lots of hyperspecialized indexes that are basically a form of active investing. So now, between mutual funds and ETFs, there are almost three funds for every listed stock.What are we to make of this? I can think of three main interpretations:

One can also combine all three into a semi-coherent story: The investment industry keeps coming up with new products that more perfectly match customer needs, but it also invariably overdoes it. Which I guess is what most industries do, but in investing, there is a weird cyclicality to it.

In the December 1949 issue of Fortune magazine, for example, an executive at the first modern, open-end mutual fund, the Massachusetts Investors Trust, responded thusly to criticism that his fund was just an imitation of the Dow Jones Industrial Average:

The Dow-Jones average is not a bad thing to own, since the small investor, sizing up the market for himself, seldom does as well as any of the accepted averages.

Then, in 1960, an executive at a different mutual fund writing in the Financial Analysts Journal under the pseudonym John B. Armstrong batted down a suggestion that somebody should launch a fund explicitly modeled on the Dow with performance data from the four oldest equity mutual funds, which showed that "common stock mutual funds can successfully meet the test of "outperforming the averages."Fifteen years later, that executive -- his real name was John C. Bogle -- went back on his words and launched a fund that tracked the performance of the Standard and Poor's 500 Index. But in 1993, the standard approach to fund investing, outlined by Fidelity Magellan legend Peter Lynch in an interview with USA Today, still went something like this:

Today there are more mutual funds than stocks on the New York and American stock exchanges. So you can't just say, "I've got a mutual fund." People should have two or three stock funds and diversify by the manager's style -- a growth fund and a value fund and a small-cap fund. And buy them on a regular basis.

Since the stock market debacle of 2000 through 2002, the passive, index-fund approach has reigned supreme, with Bogle's Vanguard Group commanding an ever-growing share of mutual-fund assets and passive ETFs -- of which BlackRock is the biggest purveyor -- steadily gaining ground. But the recent growth of "smart beta" ETFs, which is what's driving the boom in new indexes, is bringing back active management of a sort. Which is maybe a great idea! Until it isn't anymore.