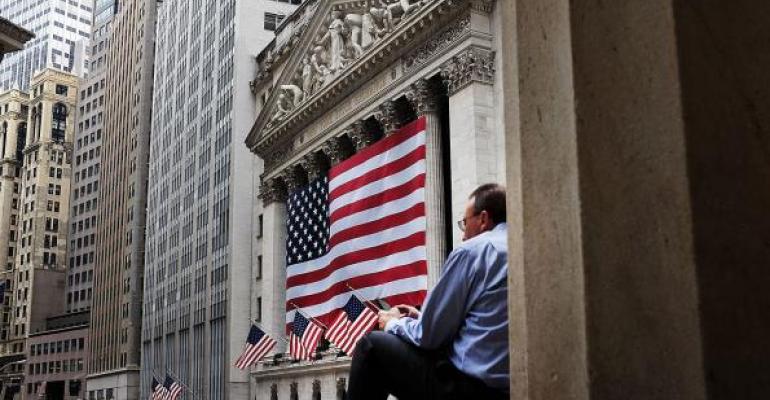 Millennials Weren’t the Only Ones Making Bad Trades Last Year

Investors across the board bought stocks that by and large did worse than the ones they were selling.

For all the talk about the risky investing habits of the millennial generation, it turns out young and old had a tough year in the stock market in 2016, according to a new report from TD Ameritrade Holding Corp.

The online brokerage produces an annual list of the most bought and sold stocks of the previous year and breaks out a separate chart for millennials. The younger generation gained attention in 2016 for buying one of the riskiest ETFs around, the VelocityShares Daily 3x Long Crude ETN, which has since been shut down by Credit Suisse Group AG and resurrected by Citigroup Inc.

But the fact is investors across the board bought stocks that by and large did worse than the ones they were selling, the Omaha, Nebraska-based firm found. Among the most popular purchases by both age groups in 2016 was Valeant Pharmaceuticals International Inc., which lost 86 percent of its value as it struggled to get its debt under control and battled a criminal kickback investigation. Millennials also bit hard on Chipotle Mexican Grill Inc., which fell 21 percent amid an outbreak of food-borne illness at its restaurants. And Gilead Sciences Inc. was a buy for all ages despite dropping 29 percent for the year.

On the opposite side, the most sold stocks all finished the year up 10 percent or more. The biggest winners were Bank of America Corp. and Chevron Corp., both of which were up 31 percent. Apple Inc., which gained 10 percent in 2016, led both age groups as the year’s most sold stock. In terms of the biggest trading events of the year, the top three should surprise no one: Brexit, the U.S. presidential election and the extreme volatility in January triggered by plunging commodity prices and uncertainty about central bank policy.