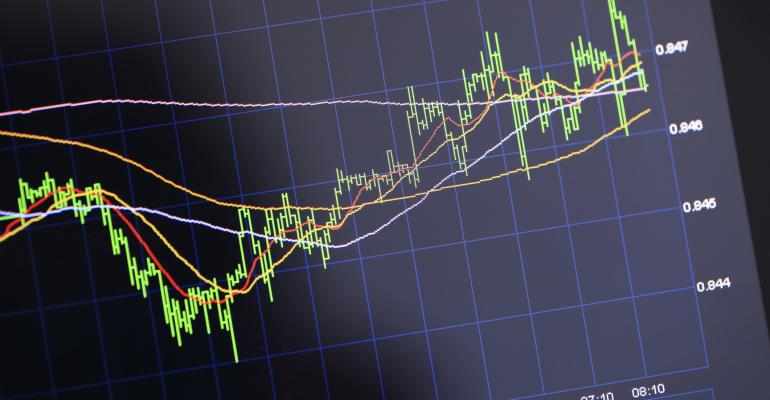 Beer and skittles in Belgian and Dutch stocks?

Recently, the Eurozone has been beset by volatility, but some equity investors figure those ups and downs are actually a signal of better times to come. Witness the price action in the below-the-radar low countries. On the charts, both the iShares MSCI Belgium Capped ETF (NYSE Arca: EWK) and the iShares MSCI Netherlands (NYSE Arca: EWN) have penciled inverted head-and-shoulder patterns over the past six months. Those arrays portend upside breakouts.

The Belgian portfolio could be called the “Bud Fund” owing to its 31 percent weighting in Anheuser Busch InBev SA/NV (BR: ABI)  The heavy tilt to the consumer staples sector (beer IS a staple in Belgium) is counterbalanced by 42 other issues with hefty allotments in the financials and health care sectors.

Beer figures prominently, though not nearly so dominant, among the 51 stocks making up the Dutch portfolio. Heineken NV (AS: HEIA) makes up less than five percent of EWN’s holdings.

For those not familiar with the mechanics of a head-and-shoulders bottom, take a look at the chart. The “left shoulder” is represented by the August lows which set up a subsequent fall in October to a new nadir. That bottoming forms the “head.” A year-end rally failed until support was found in January, engendering the current upswell. January’s low marks the “right shoulder.” All that remains – and it still remains to be done – is for prices to break above the patterns’ “neckline” scribed by a line extending through the reaction highs from left shoulder and head.

Between the two funds, EWN is technically the stronger in the near term. Volume has been shrinking on downticks, indicating a weakening of bearish conviction. A breakout move would be heralded by a close above the $25 level (EWN now trades around $24). That move could launch a $3, or 12 percent, pop to the upside. I’d drink to that.