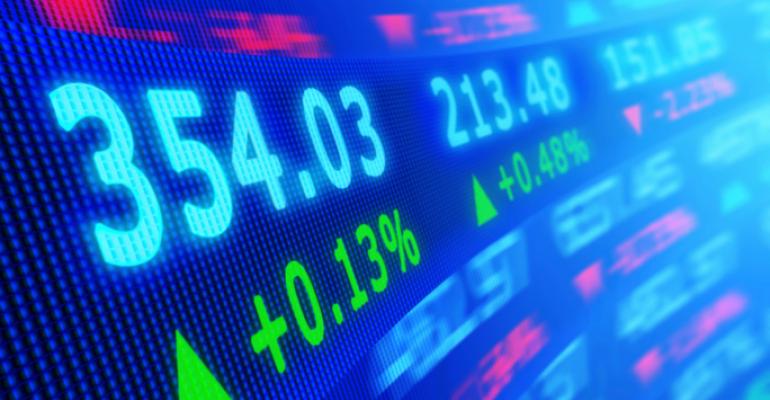 In June, Bond ETFs saw their largest monthly redemptions in history. Despite the sell-off, not many ended up on this month’s liquidation watch list.

The monthly compilation, found on WealthManagement.com and ETF Global's website, quantifies all exchange traded products that hold below $5 million in AUM, have existed for at least two years and had negative performance for the trailing 12 months. That said, most fixed income ETFs that are older than two years still have positive performance for the trailing 12 months and have more than $5 million in assets. That is not the case for equity products that meet the three criteria and have seen their ranks swell on the list that contains a record 78 ETPs this month.

Most of the widely-held fixed income products are strong enough to withstand the negative fund flows, but other problems emerged beneath the surface. Some of the largest bond issues went missing from some fixed income ETFs during those volatile days in late June, according to ETF Global’s constituent files for almost 1500 exchange traded products.

The most liquid bonds are heavily-concentrated in ETFs that sample the same issues to optimally replicate their indices. When hit with sudden, heavy redemptions, portfolio managers need to quickly sell what they can. That seems to have been concentrated last month among blue chip issuers like AT&T, JP Morgan, Merck, Procter & Gamble and other recognizable names and major municipal issuers. In some cases, the missing bonds reappeared at month’s end but in disproportionate weights to before the selloff.  ETF Global found the situation most pronounced at the foremost taxable bond funds such as iShares’ LQD and AGG as well as SPDR’s LWC. iShares’ MUB also experienced the same effect in the municipal market, leading the $3.5 billion fund to close at nearly a 4 percent discount to NAV on June 21. Those are the primary examples, but managers of most passive bond funds were forced to be quite active in June. The record negative fund flows forcing unprecedented trading will likely raise tracking errors even if most bond funds are not in danger of closing.

The 33 equity products on the list include nine additions, mostly focused on emerging markets and basic materials sectors such as gold miners. The 26 commodity products from last month’s list all remain and are joined by another iPath ETN tracking lead with negative fund flows threatening its existence. The multi-asset and currency categories each have the same seven names from June’s list.

Advisors can use other liquidation risks to their advantage, such as filling fixed income allocations below NAV during times of stress like we saw in late June. With the Fed approaching a turning point sometime soon, we may get more such opportunities.