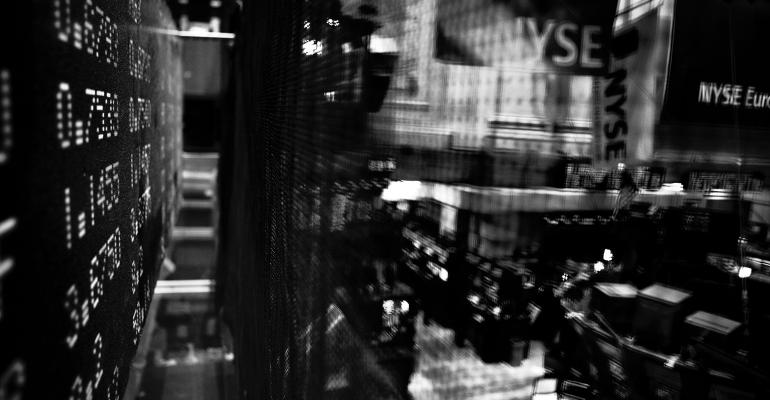 Flows into U.S. high-yield ETFs alone are up 14% this year, potentially putting more investors in a risky spot.

Investors concerned about equity valuations or searching for security and income have flocked to fixed income ETFs recently, pushing fund assets over $1 trillion.

But the inflows might be overdone, experts say. The flood of money into these funds can easily reverse, causing major losses for investors.

“How does the market function when stressed?” Mark Freeman, chief investment officer at Socorro Asset Management in Dallas, asks rhetorically. “The stress brings dislocation, and investors will pay for that.”

The Treasury market, of course, can handle big inflows and outflows. But investors, in search of higher yields, are increasingly venturing into riskier areas, such as high-yield bonds, bank loans and emerging markets. And in those areas, “breadth and liquidity aren’t there for huge cash flows,” says Bryce Doty, senior portfolio manager at money management firm Sit Investment Associates in Minneapolis.

As for U.S. high-yield bond ETFs, their assets total $51.65 billion, up 14% in the last year, according to Morningstar. Trouble can easily arise in that arena, as it did in 2016, following an extended plunge in oil prices.

Many investors in high-yield bond ETFs didn’t even realize they had a major exposure to energy, Doty says.

In addition, passively managed, high-yield ETFs are by definition limited in their choice of bonds to sell when making redemptions. In times of stress, this selling from big funds can drive down the entire market. “That’s not orderly,” Doty says. 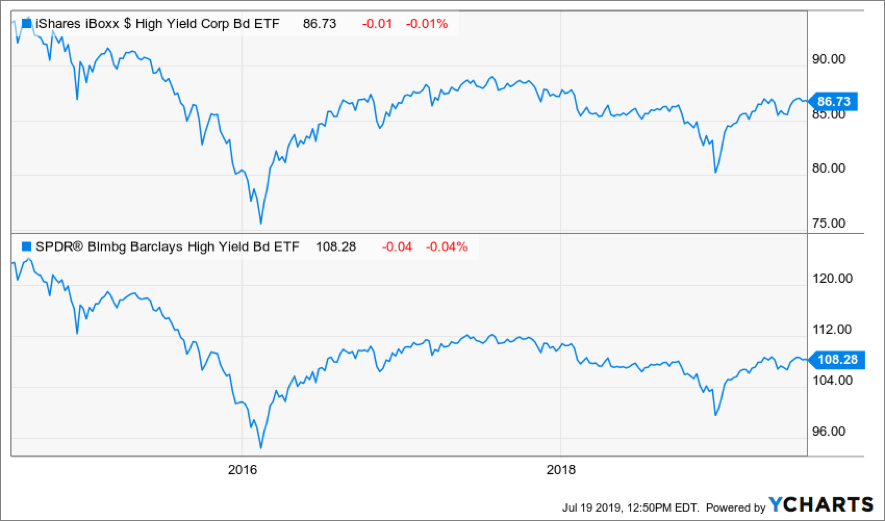 Socorro’s Freeman is concerned about all the triple-B bonds (the lowest investment grade) that would be downgraded to junk in case of a recession or some other credit event. Investment-grade ETFs would have to sell the downgraded paper, which could overwhelm the market.

S&P Global calculates there are $3.2 trillion of triple-B corporate bonds outstanding, compared with about $755 billion of high-yield corporates, Freeman estimates. Downgrades could double the amount of high-yield bonds, he says. “There’s potential for significant dislocation in the markets. That’s usually not a good thing.”

Another issue for Doty is the concentration of fixed income ETF assets among managers such as BlackRock and Pimco. BlackRock has $373.1 billion, and Pimco has $18.7 billion, according to Morningstar.

They have actively managed funds, which can help investors avoid troublesome market sectors. But too much money in too few actively managed funds brings trouble, Doty says. “They buy more and more of the same thing. If one manager shifts, it moves the market.” He thinks there already is a bit of a manager bubble.

Freeman is also worried about the forced withdrawal of banks from their market-making role in fixed income after the financial crisis. That may make it more difficult for ETFs to buy and sell bonds in times of stress.

“The simplistic view of the bond market is it’s so deep that it can absorb any cash flow,” Doty says. “I don’t agree.”