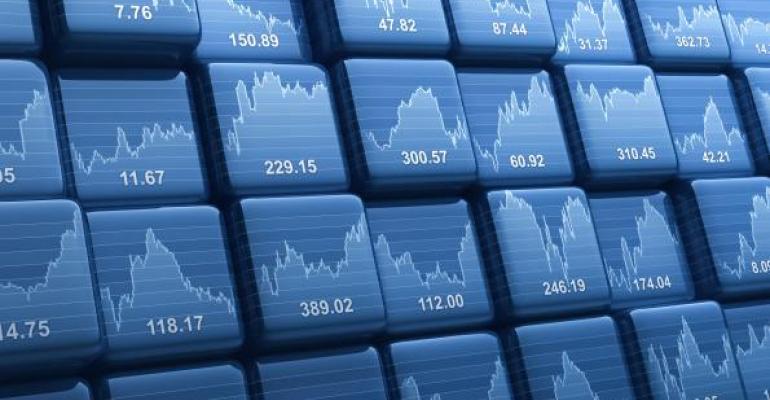 ETFs Left Out of Retirement Accounts

ETFs are left out of retirement accounts, employers can offer automated 529 plans, and a Trump appointee hints at raising the Social Security retirement age.

Within the next decade, ETFs will most likely overtake mutual funds in total assets, but these passive investments aren't being adopted by retirement funds, including 401(k)s and IRAs. A January report from Cerulli Associates said that only .02 percent of 401(k) assets were in ETFs, while research from the Investment Company Institute indicated 63 percent were in mutual funds. Why? A recent MarketWatch article offers a few reasons for this trend, including that plan sponsors don't want to update infrastructure so participants can trade ETFs intraday; it's apparently not worth the cost. Also, many of the appealing aspects of ETFs for traders—namely, liquidity and tax efficiency—don't matter as much for long-term holdings, which, obviously, includes retirement accounts.

Automated 529 Plans As An Employee Benefit A recent survey from The College Board found the average cost of tuition is up to $33,480 for private colleges, $24,930 for out-of-state students going to public universities, and $9,650 for in-state students. College tuition is the fastest growing household expense in America, but few people are offered college savings plans by their employers. Gradvisor, a technology company focused on college savings, is bringing tax-advantaged 529 plans to 40,000 small businesses through an integration with Gusto, a digital human resources platform. Employers can offer 529 plans as a benefit for $6 per employee. “We saw that large companies are twice as likely as small businesses to allow employees to contribute to 529 college savings plans through payroll deductions, but when we talked to our customers, they said they wanted to provide this benefit too,” said Josh Reeves, CEO and co-founder of Gusto. “We want to be the platform that evens the benefits playing field.” President Donald Trump's nominee for director of the Office of Management and Budget said last week that he was in favor of raising the retirement age of Social Security. Rep. Mick Mulvaney, R-S.C., said during his confirmation hearing that he felt raising the age to 70 (from 67, for those born after 1959) was beneficial to reducing benefits. Any change to the retirement age could mean significant changes in strategy for wealth and retirement planners.