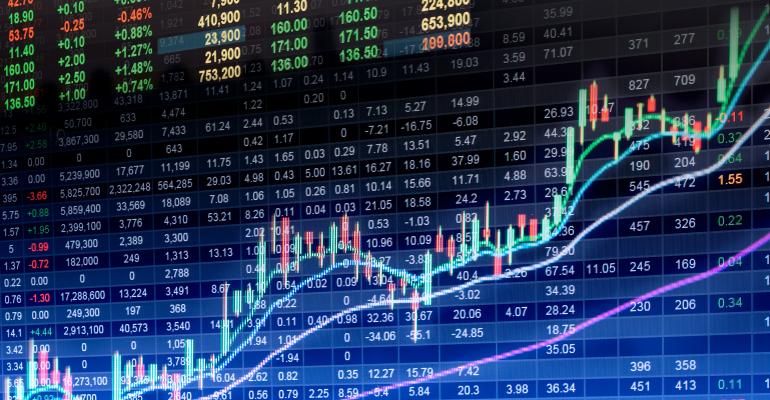 This ETF Has Completed Five Years Without Single Day of Outflows

(Bloomberg) --Of the three major U.S. exchange-traded funds that invest in emerging markets, the youngest has emerged as the favorite.

The iShares Core MSCI Emerging Markets ETF has completed five years since its inception without seeing a single day of net outflows. This year alone, the fund has received $15 billion, almost five times the inflows into the benchmark ETF and 57 percent more than that of the largest fund, the Vanguard FTSE EM ETF. Investors are pouring money into the core ETF as it gives better coverage of the equity universe in developing nations than the main MSCI Emerging Markets ETF, which buys large-cap and mid-cap stocks. The former tracks 2,667 companies accounting for 99 percent of the market, while the latter is confined to 839 constituents spanning 85 percent.

The core ETF now has the bigger market capitalization at $40.4 billion compared with the benchmark ETF’s $37.8 billion. The Vanguard ETF, which has the largest coverage with 3,350 securities, is underperforming the MSCI funds.