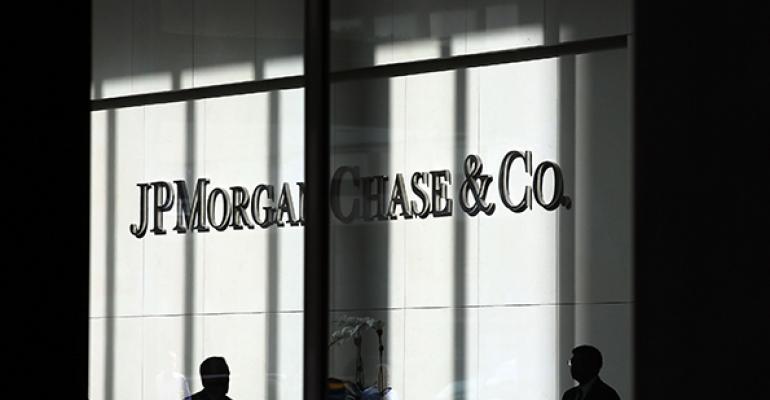 The two money managers alone will account for about $55 billion of switched assets when their conversions are complete.

The Dimensional US Marketwide Value exchange-traded fund (ticker DFUV) debuts at the start of the week after ending Friday as the Tax-Managed U.S. Marketwide Value Portfolio II Fund. The $8 billion product is the last of a series of conversions kicked off by the Austin, Texas-based firm back in June.

All told the two money managers alone will account for about $55 billion of switched assets when their conversions are complete. The pair are at the vanguard of a trend that could see as much as $1 trillion shift as investors increasingly gravitate toward typically lower-cost, more tax-efficient ETFs, according to Bloomberg Intelligence.

For Dimensional, founded by David Booth, the latest switch catapults ETF assets to more than $54 billion, placing the firm among the 10 largest issuers, according to Bloomberg data.

The systematic giant has expanded aggressively in the $6.5 trillion market after launching its first product in late 2020, a move driven by demand from clients that include financial advisers, institutional investors and sovereign wealth funds.

“If you exclude the conversions, our clients invested more than $10 billion of new assets into our ETFs in the first 18 months since we entered the market, making us the fastest growing issuer in the industry,” Gerard O’Reilly, co-chief executive officer and chief investment officer, said in an email. “Our strong start is indicative of our clients’ interests in investing in Dimensional’s consistent philosophy within an ETF structure and of Dimensional addressing those needs with the right solutions.”

DFUV holds mainly financials and health-care stocks selected from the Russell 3000 Index. The ETF is actively managed and carries an expense ratio of 0.23%.

JMEE is also actively managed and targets small- and mid-caps. It charges 0.24%.

Read more: History Made as First Mutual Fund Converts Into an ETF