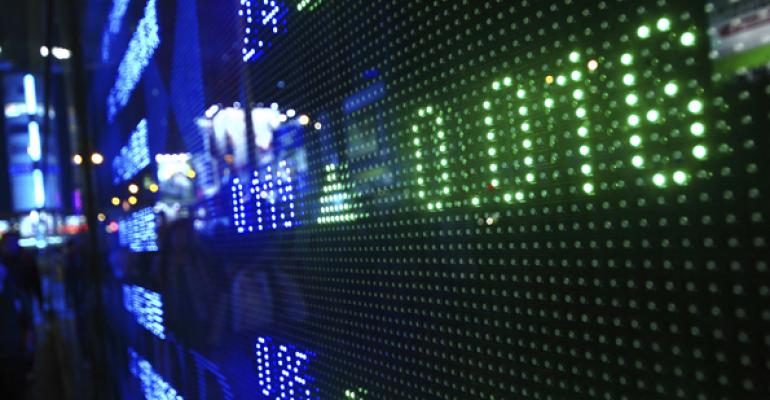 HACK jumped the most in six months following the recent cybersecurity attacks.

(Bloomberg) --Call it the flight to cyber-safety.

After a wave of global online attacks over the weekend, companies such as FireEye Inc. that provide software security services gained Monday on speculation the exposed weaknesses may trigger a surge in security spending. The $967 million PureFunds ISE Cyber Security ETF, or HACK, jumped the most in six months.

The malware unleashed late last week used a technique purportedly stolen from the U.S. National Security Agency. It’s affecting companies including FedEx Corp. and government agencies like the U.K.’s National Health Service. More than 200,000 computers in at least 150 countries have been infected, according to Europol, the European Union’s law enforcement agency.

Last Thursday, President Donald Trump signed an executive order to focus attention on cybersecurity improvements. Along with the attack, “we see both of these events as incrementally positive for cybersecurity spend,” Pierre Ferragu, an analyst at Sanford C. Bernstein & Co., wrote in a note Monday. “The opinion of enterprise decision makers is heavily influenced by such events, and this one is likely to support spending decisions.”

The HACK fund has benefited before from headline-grabbing online crime. The PureFunds ETF had one of the most successful debuts in history after investors poured $1.4 billion into the fund following a breach at Sony Pictures Entertainment. The ransomware used by hackers encrypted files within affected computers, making them inaccessible, and demanded ransom -- typically $300 in bitcoin. After the first wave of attacks on Friday, bitcoin fell 7.1 percent, it’s biggest slide in almost two months. The digital currency pared some of those loses Monday, gaining 3.2 percent. U.K. health care services were among those hit, as health stocks dipped 0.8 percent during Monday trading. Yet losses were minimized as government agencies began to gain the upper hand. About 97 percent of U.K. facilities and doctors disabled by the attack were back to normal operation, U.K. Home Secretary Amber Rudd said Saturday after a government meeting.