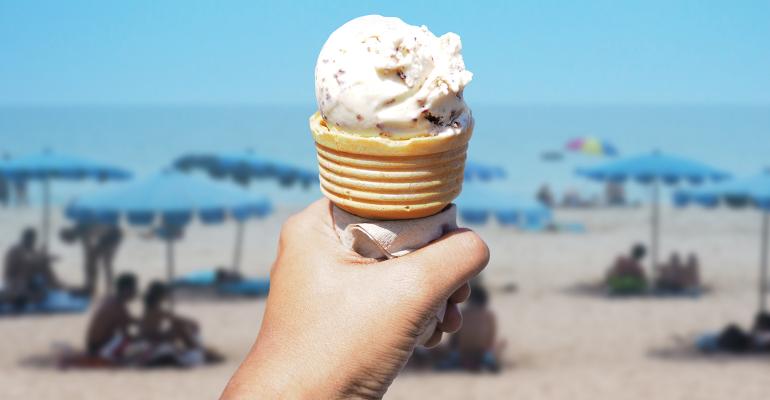 Despite a wide array of actively managed and smart beta choices, the funds that shined in the first eight months of 2018 are tracking the boring S&P 500 Index.

Despite a wide array of actively managed and smart beta choices, the funds that shined in the first eight months of 2018 are tracking the boring S&P 500 index. The widely tracked benchmark’s nearly 10 percent gain outperformed most large-cap alternatives, including sector slices of the Index or those based on fundamental characteristics. Let’s review what has—and what has not—worked so far this year.

With a 3.3 percent gain in August, the S&P 500 has climbed 9.9 percent since the beginning of the year. This was closely replicated by the average S&P 500 index-based mutual fund, up 9.6 percent, slightly lower due to the incorporation of fees and index-tracking efforts. One of the best performing funds in the peer group, the Vanguard 500 Index Fund (VFIAX), was able to match the benchmark’s total return because of a miniscule 0.04 percent expense ratio.

ETF investors using iShares Core S&P 500 (IVV) and SPDR S&P 500 (SPY) generated a strong 9.8 percent return, while Vanguard 500 Index ETF (VOO) produced a 9.7 percent gain to date. Those that concentrated on certain cyclical parts of the 500 would have done even better, though that’s easier to identify in hindsight.

Smart beta ETFs tied to the S&P 500 Index share a similarly wide performance range this year. Invesco S&P 500 Momentum (SPMO) and Invesco S&P 500 Pure Growth (RPG) are ahead 17 percent and 16 percent, respectively. While not static, these ETFs currently have hefty exposure to the better performing sectors as investors stuck with prior winners exhibiting strong growth characteristics.

In contrast, Invesco S&P 500 High Dividend Low Volatility (SPHD), iShares S&P 500 Value (IVE) and Invesco S&P Low Volatility (SPLV) increased, respectively, just 1 percent, 2.9 percent and 5.8 percent in the first eight months of the year. Though this confirms that investors rewarded risk-on focused securities over risk-off ones, investors should not presume all risk-off ones performed the same.

With actively managed large-cap mutual funds, multiple criteria are used to support stock selection, and it’s harder to use a broad brush to assess the performance drivers; however, the average 1 percent expense ratio continues to be a high hurdle to overcome.

Some widely held funds underperforming this year include American Funds Investment Company of America (AIVSX), Oakmark Fund (OAKMX) and Oppenheimer Main Street Fund (MSIGX). Though we would caution focusing on just a short-term record, these funds earn three-star ratings from CFRA after further reviewing their holdings and costs factors.

What’s ahead for the S&P 500 now that we’re heading into the tail end of the year? CFRA’s Investment Policy Committee voted last week to raise its 12-month target for the S&P 500 to 3,100 from 3,000, implying a sub-6.5 percent price appreciation in the coming year. According to Sam Stovall, Chief Investment Strategist for CFRA, factors influencing this modest projection include an expected slowdown in U.S. real GDP growth to 2.7 percent (Q4 2019 over Q4 2018) from the 3.2 percent anticipated for this year.

Challenging comps are also causing S&P 500 EPS growth expectations to be halved in 2019, to 10 percent from more than 20 percent in 2018. Additional headwinds should include a year-to-year rise in real CPI to 2.5 percent, along with at least four more 25 basis-point hikes to the Fed funds rate. Finally, with the likelihood that the Democrats will regain control of the House, Stovall expects elevated volatility from the unproductive tug-of-war traditionally associated with a gridlocked Congress.