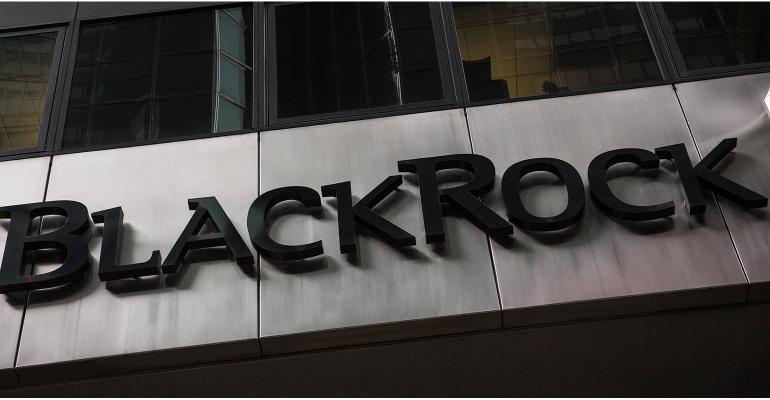 The reductions, by as much as 20 basis points, covers six of BlackRock's 17 multifactor offerings.

BlackRock is lowering fees for the ETFs by as much as 20 basis points, according to Securities and Exchange Commission filings. The reductions put the firm in closer competition with Goldman Sachs Group Inc.’s multifactor products, which have had low costs.

ETF price wars are moving beyond plain vanilla products, where BlackRock, Vanguard Group Inc. and State Street Corp. dominate, into higher-cost smart beta funds, which track indices that are weighted by factors other than market capitalization. More multifactor ETFs have been created this year than any other strategy, according to data compiled by Bloomberg. There are 204 multifactor ETFs with total assets of $39 billion, according to Morningstar Inc.

"A fee war breaking out in smart beta is a bad sign for the financial industry because this is supposed to be a Vanguard free area in the new world where you can make a buck," said Eric Balchunas, an ETF analyst for Bloomberg Intelligence. "This area isn’t that big yet, but what it represents is massive.”

“We regularly review our line-up of iShares ETFs to ensure we offer quality exposures at competitive prices to meet the needs of our clients,” Paul Young, a BlackRock spokesman, said in a statement.

Before the change, the average expense ratio on BlackRock’s multifactor offerings was about 0.37 percent compared with 0.26 percent for Goldman Sach’s five multifactor products, according to data compiled Morningstar.

BlackRock introduced the bulk of its multifactor ETFs in the last two years and has gathered $803 million in assets. Goldman Sachs has brought in $2.6 billion in assets after introducing its first ETFs in September of last year, Morningstar data show. The firm surprised the industry when it debuted a line of multifactor offerings with expenses of as little as 9 cents for every $100 invested.

The move by BlackRock is the latest in an ongoing effort by asset managers to reduce prices on ETFs to attract individual and institutional investors fed up with the higher expenses and weak performance of some actively managed funds. BlackRock in October cut prices on 15 stock and bond funds aimed at buy-and-hold investors. Since that time, those offerings have pulled in $17.9 billion in assets, according to data compiled by Bloomberg.