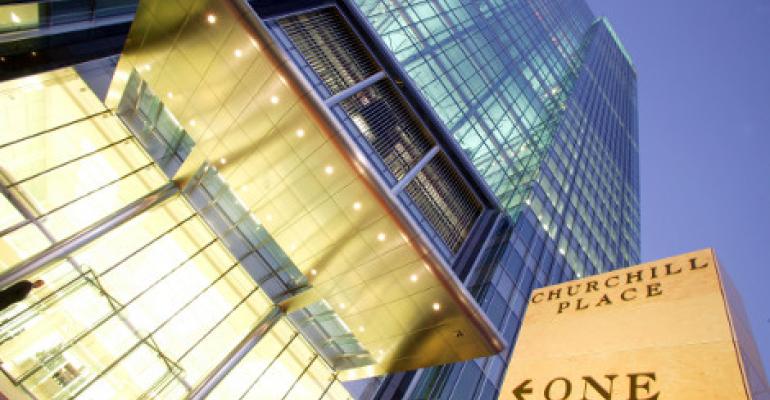 The ETNs, which are set to start trading on Tuesday, will track gold and silver futures contracts.

(Bloomberg) -- Barclays Plc is opening a new front in a brutal price war between asset managers.

The British bank is starting the first no-fee exchange-traded notes in the U.S., joining a growing number of institutions that are offering investors their products for free. The ETNs, which are set to start trading on Tuesday, will track gold and silver futures contracts, according to a company statement.

It’s already been a painful year for money managers. Fidelity Investments initiated the final leg of the race to zero in August last year, when it started the first no-fee mutual funds. Social Finance Inc., the online lender known as SoFi, has since waived fees on two broad stock ETFs, while Salt Financial is currently paying investors to own its low-volatility fund.

“The fee war is far from over,” said Eric Balchunas, an analyst at Bloomberg Intelligence.

It’s easy to see why when you follow the money. More than 70% of U.S. ETF assets are in funds that charge $2 per $1,000 invested or less, according to data compiled by Bloomberg. But offering funds for free isn’t an automatic ticket to success. Of SoFi and Salt’s three no-fee ETFs, only one has more than $10 million of assets. Fidelity’s mutual funds, however, attracted almost $1 billion in their first month.

Prices of gold and silver have rallied since the summer amid increased haven demand as concerns over global economic growth mount. That’s burnished the appeal of exchange-traded products that focus on precious metals, with assets in long-only commodity ETFs climbing to the highest in more than six years last quarter.

But while Barclays’s new notes are free and have a tax advantage over popular physically-backed commodity products, they may still struggle to win over investors, according to Balchunas.

“I don’t think these are likely to move the needle all that much,” he said. “For the most part, when people invest in gold and silver, they like to have it physically backed.”

To contact the reporter on this story:
Justina Vasquez in New York at [email protected]